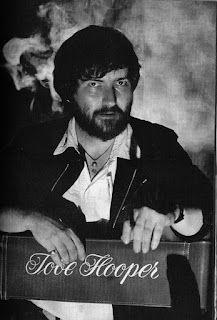 Sad news as we learn that Tobe Hooper, the director of Texas Chainsaw Massacre and Poltergeist has died at the age of 74.  He died Saturday in Sherman Oaks, Calif., according to the Los Angeles County Coroner.  At this time we don't know the cause of death.

Poltergeist was released in 1982 and was written and produced by Steven Spielberg with Tobe Hooper credited for directing the movie.  The movie is regarded as a classic in the Horror genre and totally scared me as a kid.  There are no clowns in my house thanks to that movie.

He also directed the what we called here in the UK a "video nasty" back in the 70's, Texas Chainsaw Massacre.  It cost only $300,000 to make and told the graphic story of Leatherface.  The movie was banned in several countries but it made a huge amount of money due to word of mouth.  As a kid I remember this "X" rated movie "had to be seen" was the word in school.

His last film, the 2013 “Djinn,” was set in the United Arab Emirates and produced by Image Nation.

It was only last month that the director was in London signing autographs at London Film & Comic Con. (Pictured below.)

Willard Tobe Hooper was born in Austin, Texas and taught college before starting out in documentaries.

He is survived by two sons. 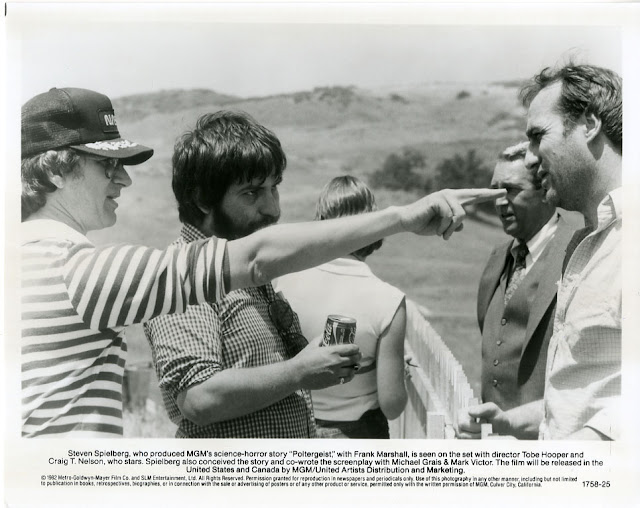 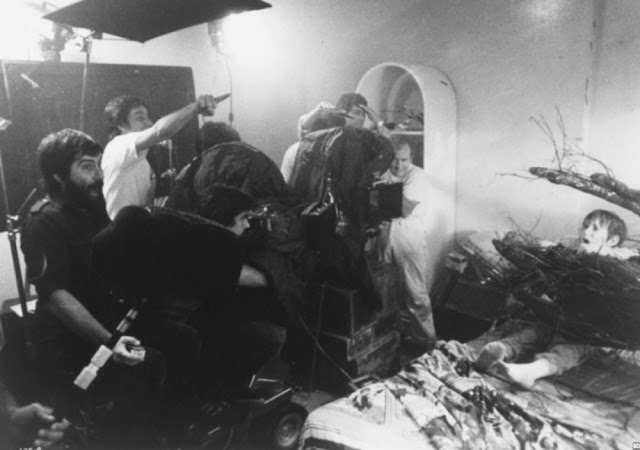 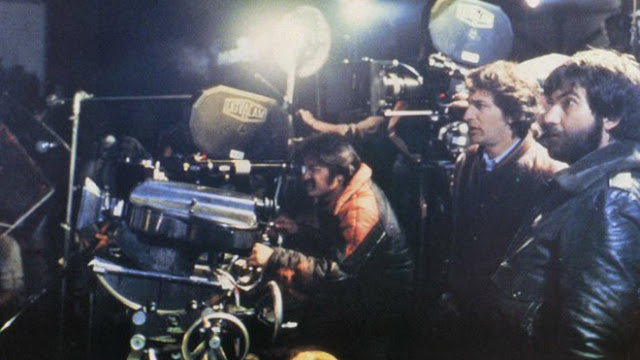 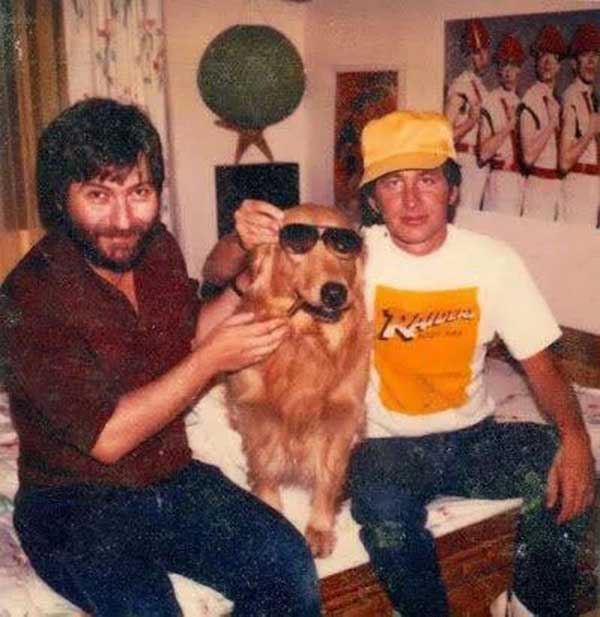 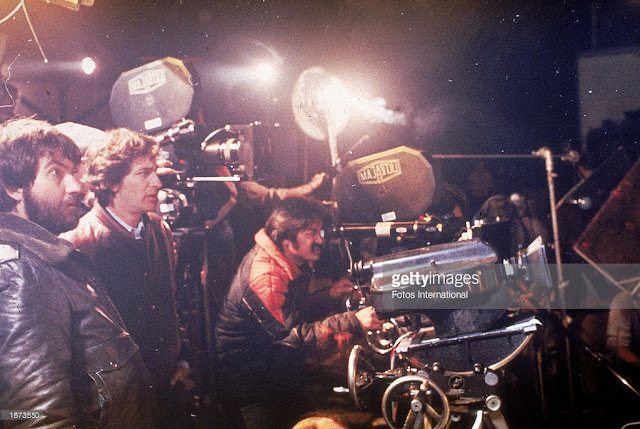