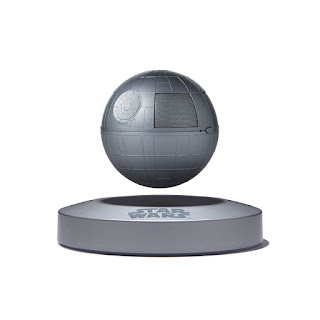 Today, award-winning consumer electronics developer Plox is announcing the Star Wars Levitating Death Star Speaker is now available to purchase in the UK.
Combining 360-degree laser-like sound projection with an out-of-this-world levitation system, this officially licensed collectible has been designed by Star Wars fans for Star Wars fans. The gravity-defying orb levitates in mid-air above the base using Plox’s force technology.
The Death Star features a built-in 5-watt speaker that spins to the music. The gravity-defying orb rotates above the magnetic base and offers up to five hours continuous playback. 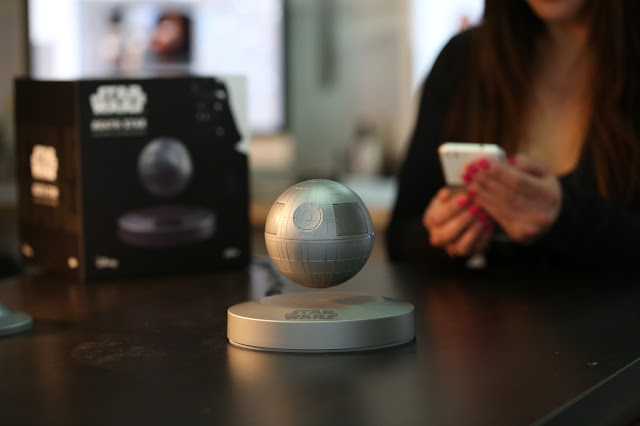 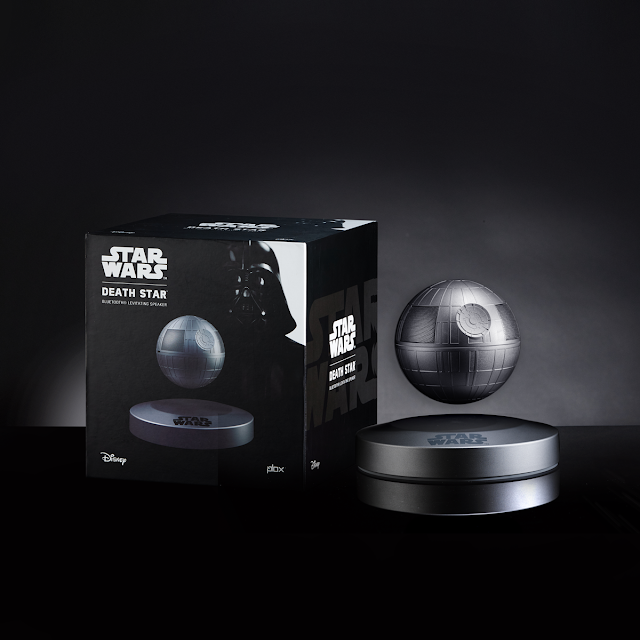 Star Wars Finder
What’s more, Plox is giving fans the chance to use the force with the Star Wars Item Finder and App, available to pre-order from retailers across the country from Force Friday (September 1st).The range will include favourite characters from the original Star Wars trilogy and some new additions to the Star Wars universe that are set to appear in the upcoming movie Star Wars: The Last Jedi.
The Star Wars Item Finder enables users to locate items and track location by simply attaching it to possessions, including keys, bags, and mobile devices.
The Finder not only alerts users when items are no longer within the 100 feet (33m) location range, but also operates as an independent remote. Users can instruct lost phones to ring and check last seen location on maps.
The Levitating Death Star Speaker is available to purchase now for £129.99 from Amazon. The Bluetooth Finder will be available for pre-order from Force Friday (September 1st) for £19.99.
To learn more about Plox, please visit: https://www.getplox.com/ 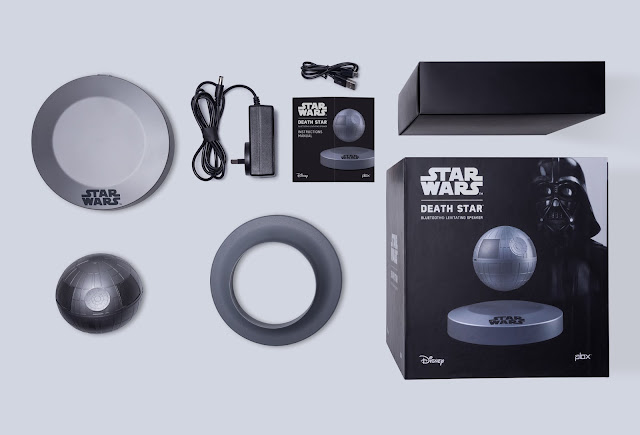 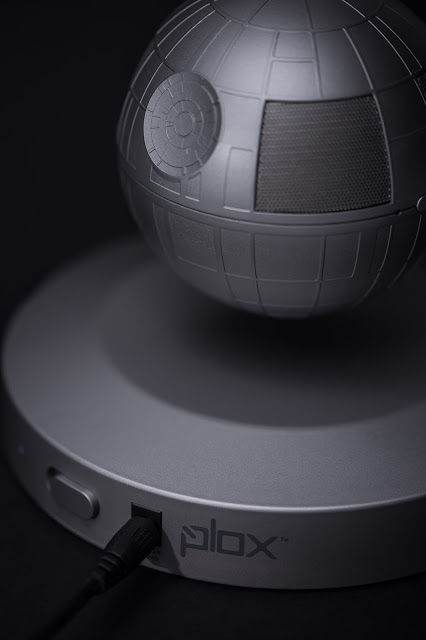