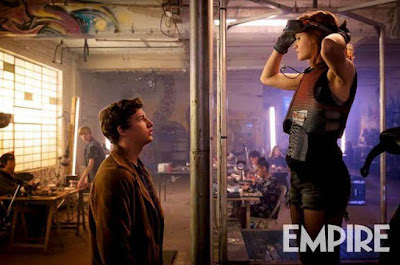 We have another photo from Steven Spielberg's upcoming and much anticipated Ready Player One which hits cinema screens in 2018.

This new still courtesy of Empire gives our first look at Art3mis. Here's what the magazine had to say:

Pictured above is Tye Sheridan as Wade Watts and Olivia Cooke as Samantha Evelyn Cook, and speaking to Empire, Cooke says the experience was something approaching a virtual dream come true. “It felt like pure adventure,” the Me And Earl And The Dying Girl star tells us. “It was Willy Wonka, it was Indiana Jones. When you’re a kid wanting to be an actor, the idea of working with [Spielberg] sounds absurd. It was surreal.” 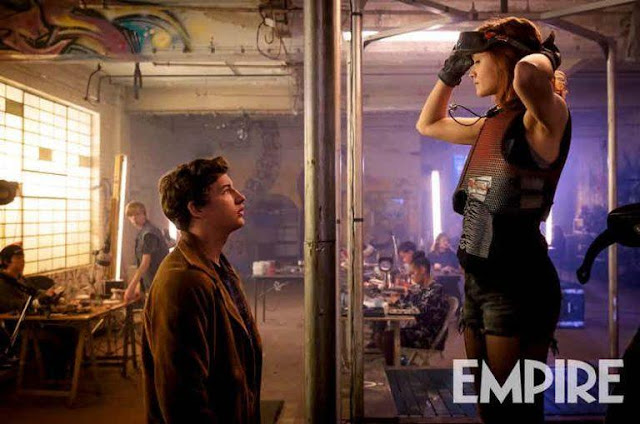