Once upon a time, I dreamt of writing my own Star Wars fanfiction. I had the characters, planets, time period, events, and ships all planned out. I started it, spent a few years on it off and on, but never quite saw it through, which was unfortunate because I had some really interesting ideas and I especially wanted to use certain ships that I’ve always thought were cool. Looking back I probably put too much effort in deciding which ships I wanted in the story instead of thinking of the actual story. Anyway, a lot has changed since then in that all of those ships are now part of the Legends continuity. Having said that, in no particular order I wanted to share what those ships were so here are my Top 6 Favorite Star Wars Legends Ships. 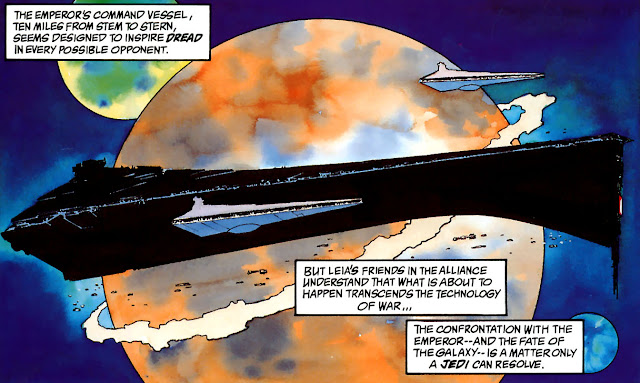 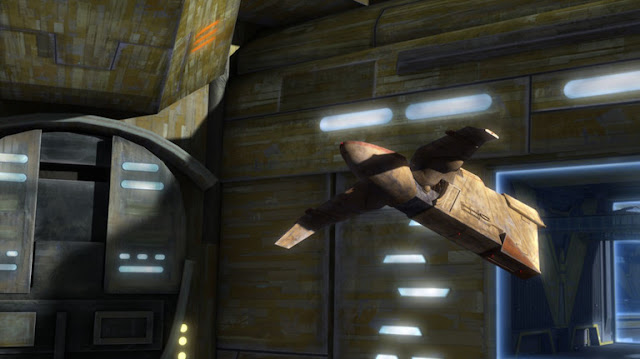 Hound’s Tooth
I’ve always had a fascination with odd looking ships (maybe they remind me of myself). And I’ve always thought Bossk was a cool character as well and I wanted to know more about him. Or maybe it was the class of ship that turned me on, YV-666 Light Freighter. First mentioned in Bossk’s tale The Prize Pelt which was featured in the Tales of the Bounty Hunters novel, the Hound’s Tooth didn’t possess much in the way of weapons, but the coolness factor lay within. Inside the Tooth, Bossk kept his scout ship Nashtah Pup which was a modified Z-95 Headhunter. 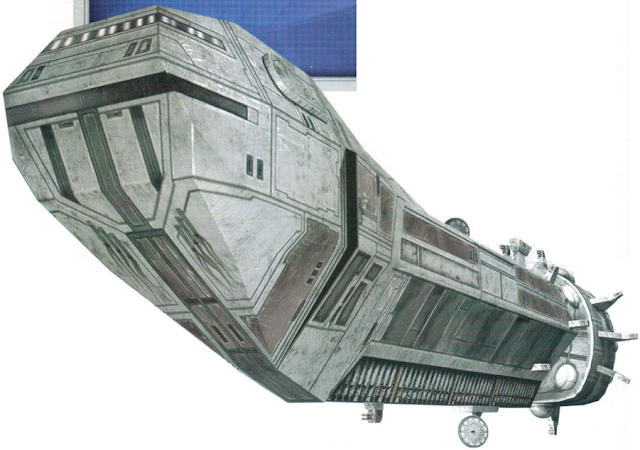 Lancer-class Frigate
First appearing in Timothy Zahn’s Dark Force Rising, The Lancer-class frigate was one of the cooler looking ships in Legends. Built primarily for anti-starfighter missions, the Lancer was armed with 20 quad laser cannons, and was also considered fast for a capital ship. When it was faced with other capital ships, the Lancer was sorely outmatched and typically required assistance or tried to make a speedy retreat. And apparently it’s also part of the new canon which is very cool, as it was featured in Greg Rucka’s Before the Awakening.

E-Wing Fighter
SImilarly to the Eclipse-class Star Destroyer, the E-Wing fighter also first appeared in the Dark Empire comic series. I really liked the look of this ship and seeing the evolution of the New Republic’s fighters. With the downward angled wings, it reminded me a lot of the US Navy’s F-4 Phantom used during the Vietnam War. It was to eventually replace the venerable X-Wing with similar speed, but with enough firepower to match the B-Wing. It also used the new R7 series astromech. Sorry R2! Another veteran of the Dark Empire series (I’m starting to see a pattern). The A-9 Vigilance was cool looking, but I always took it as the Empire’s cheap variation of the E-Wing. It was plagued with structural issues but like most Imperial fighters, it was fast and shieldless. It also possessed 2 powerful laser cannons underneath the cockpit that were recorded as being more powerful than the Rebel’s X-Wing.

Atmospheric fighters in Star Wars are somewhat of a rarity, so that alone makes pretty unique. I’ve always been attracted to fighters that have a connecting stabilizer (see: P-38 Lightning). Seen in Dark Empire, the CloakSHape fighters aren’t known for their maneuverability or their powerful weapons, but they are popular with smuggler’s who love the ships for their easy upgradable chassis.

I’d love to hear which Star Wars Legends ships were your favorites!