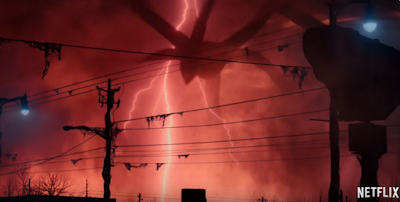 San Diego Comic Con was the place to be if you're a Stranger Things fan and lets be honest, who isn't?  The cast and masterminds behind the Netflix series were on stage for the hour long panel and a new trailer for season two was revealed to a roaring crowd.

The trailer is three minutes long and packed with 80's goodness as well as a heavy dose of horror.  Look out for Dragon's Lair (I hated that game.  Soaked up my money like it was a packet of Oreos.)  A Reagan/Bush '84 campaign sign, Michael Jackson's Thriller complete with Vincent Price and of course the Ghostbusters.  In fact Ghostbusters seems to feature heavily and a makeshift ghost trap seems to be the centre of attention in one scene.

Fans of Eleven will be relieved to discover that she is in the trailer.  Wait until the end.

Executive producer, Matt Duffer was eager to talk about the new series and how it all began “We’re big movie nerds — that’s what we wanted to do. We started to get into television as it became more cinematic.”

The brothers said they thought about “what would be the ultimate long movie — Spielberg directing a big, fat Stephen King book. That was the dream, that was the ambition,” Ross Duffer said. 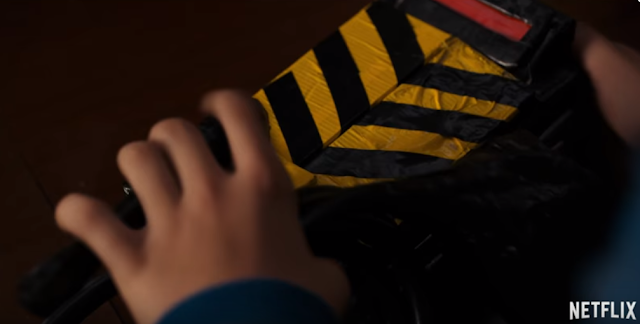 It’s 1984 and the citizens of Hawkins, Indiana are still reeling from the horrors of the demogorgon and the secrets of Hawkins Lab. Will Byers has been rescued from the Upside Down but a bigger, sinister entity still threatens those who survived.
Season 2 premieres October 27, 2017.Watch Stranger Things on Netflix: https://www.netflix.com/title/80057281SUBSCRIBE: http://bit.ly/29qBUt7

Rob "Who you gonna call?" Wainfur 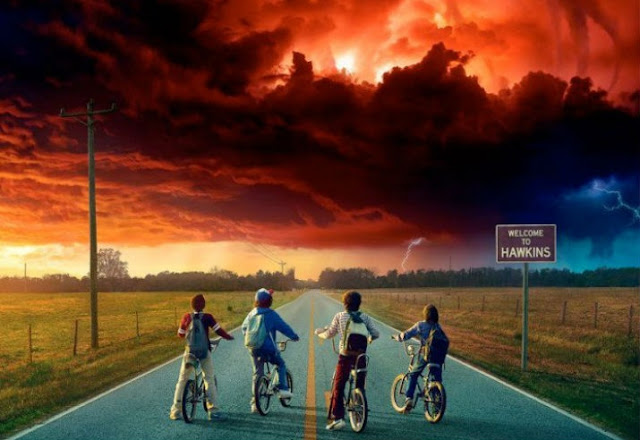