Sharkfest comes to Nat Geo WILD next week. Enjoy These Shark Facts And Gifs To Whet Your Appetite

Dive into the deep blue sea with Nat Geo WILD as they explore all things shark in their annual SHARKFEST! All next week Nat Geo WILD will bring you up close and personal with the most exhilarating and terrifying predators on the planet, with UK premieres each night at 7pm.

Nat Geo WILD presents Sharkfest, an entire week of programming dedicated to all things shark – the ocean’s most iconic and feared fish. Every weeknight at 7pm, a brand new premiere takes viewers up close and personal with the most exhilarating and terrifying predators on the planet.

Sharks have prowled the Earth’s seas, essentially unchanged, for 400 million years. Their size, power, and great, toothy jaws fill us with fear and fascination. And though sharks kill only a few people each year, media coverage and movie portrayals of attacks have marked sharks as voracious killing machines. But we know surprisingly little about them.

Nat Geo WILD’s Sharkfest aims to change that, with a range of action-packed shark programmes to sink your teeth into. Highlights include Tiger Shark Terror, which aims to answer the age-old myth is it true sharks only feed at night? Attaching advanced camera systems to these mighty beasts, viewers will witness never-before-seen footage of night-time tiger shark activity.

Shark Swarm is the stuff of nightmares – with twelve thousand blacktip sharks only a stone’s throw from the coast. The programme dives beneath the surface, exploring some of the largest and mysterious shark aggregations on the planet.
In When Sharks Attack, hear first-hand the true and terrifying accounts by people who looked Jaws in the eye and lived to tell the tale.


There are over 465 known species of sharks. Due to overfishing, discriminatory killing, and accidentally getting tangled in nets met for other fish, at least a quarter of sharks may be headed for extinction.

· As one of the top predators in the ocean, sharks are an important part of the marine ecosystem, by keeping fish populations balanced, and cleaning the ocean of carcasses from dead animals

· Great white sharks are the largest predatory fish on earth. They can grow to an average of 15 feet in length, through specimens exceeding 20 feet and weighing up to 5,000 pounds have been recorded.

· Great white sharks are streamlined, torpedo-shaped swimmers with powerful tails that can propel them through the water at speeds of up to 15 miles per hour. Their mouths are lined with up to 300 serrated triangular teeth arranged in several rows, and they have an exceptional sense of smell to detect prey. 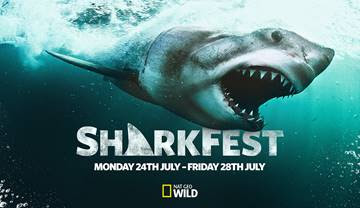 · Tiger sharks are second only to great whites in attacking people. But because they have a near completely undiscerning palate, they are not likely to swim away after biting a human, as great whites frequently do.

· Tiger sharks will eat anything, including trash, which has earned them the nickname trash can of the sea.

· Whale sharks are docile fish and sometimes allow swimmers to hitch a ride.

· The shortfin mako has evolved over 400 million years to reach top speeds of 45 to over 60 miles per hour.

· Many experts consider bull sharks to be the most dangerous shark in the world. These fast, agile predators will eat almost anything they see, including fish, dolphins, and even other sharks.

· Greenland sharks is the longest-lived vertebrate on earth. These animals can live at least 272 years – and possibly to 500.

· Thresher sharks are also one of the only species of shark that jumps completely out of the water, a behavior which is called breeching.

· Nurse sharks usually rest on the sea floor during the day in groups, sometimes as big as 40 sharks, piled on top of each other. 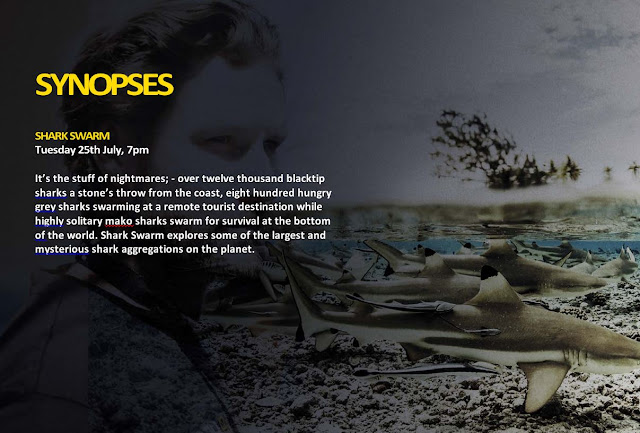 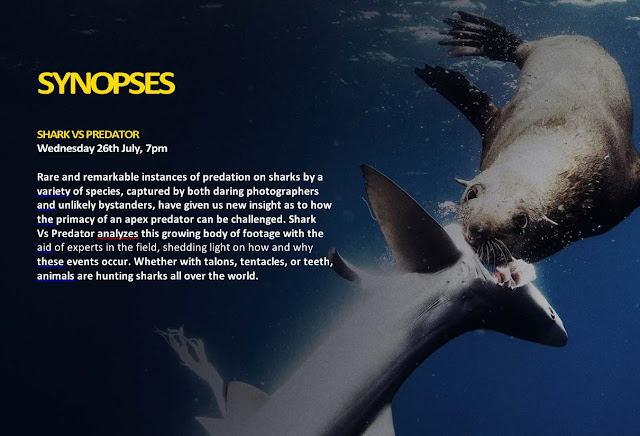 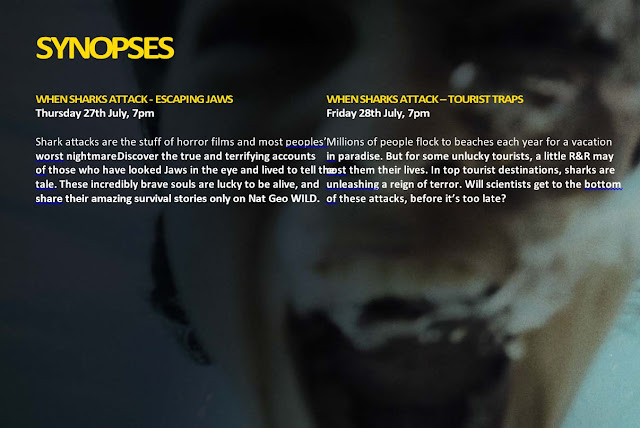