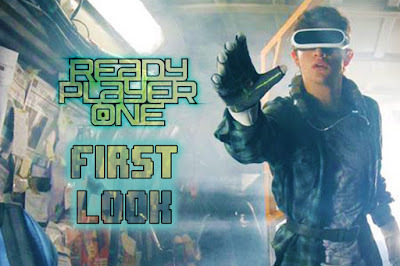 Ready Player One will be at San Diego Comic Con next week and the Steven Spielberg directed movie is set to create some buzz.  In anticipation a photo has been released (via Entertainment Weekly) and shows Wade Watts in his hideout.

Look closely and you will see newspaper clippings about James Halliday, the Gregarious Games founder who created the OASIS simulated world, hero of Wade Watts.  Also look out for a He-Man Masters of the Universe sandwich tin.

Also released this week was the official logo for the movie which you can see below. 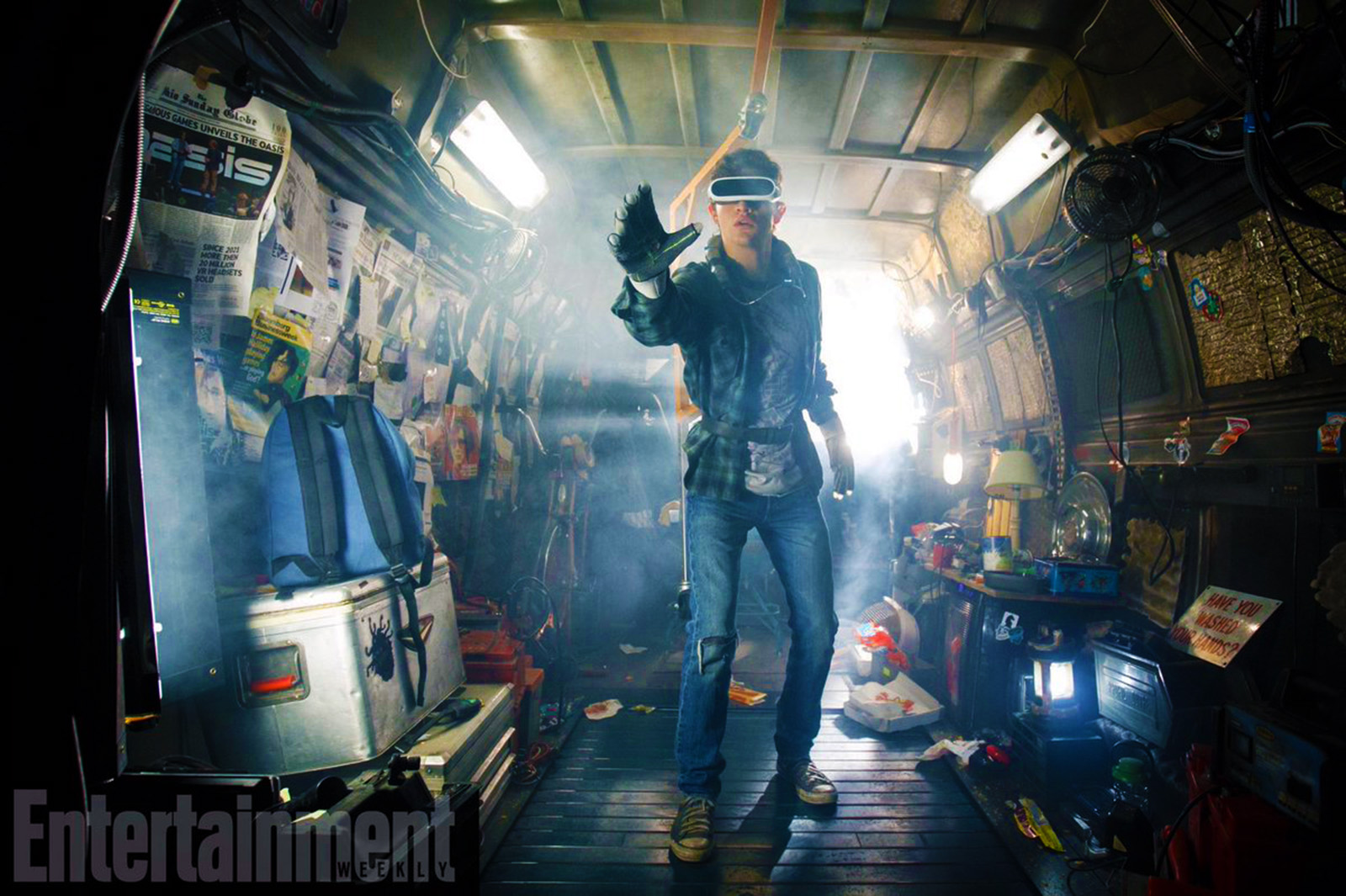