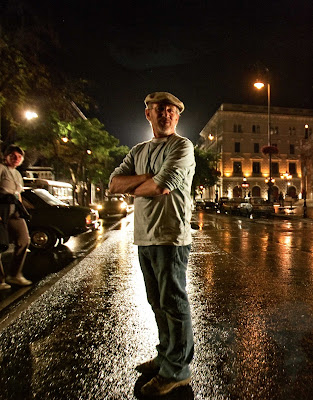 We all love a good documentary and even more so when it's about our favourite director, Steven Spielberg.  That's exactly what HBO viewers will get on October 7th and it's set to be a feature length production.  The documentary is directed and produced by Susan Lacy and will also be available on demand services.

The doc is set to be one of the most detailed we've ever seen.  Lacy filmed over 30 hours of interviews with Steven Spielberg and interviewed over 80 people including Tom Hanks, J.J. Abrams, Harrison Ford, Francis Ford Coppola, George Lucas and Martin Scorsese to name a few.  Spielberg is even set to narrate some of the film along with members of his family revealing insights into the life of the iconic movie director.

HBO will premiere the feature-length Spielberg documentary on October 7th. It will also be made available via HBO Now, HBO Go and HBO on Demand as well as via the network's affiliate portals.