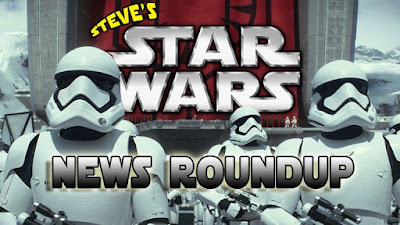 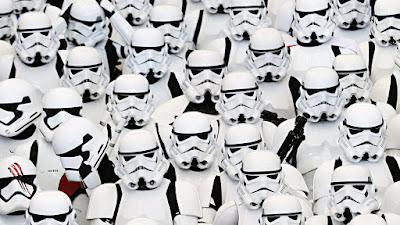 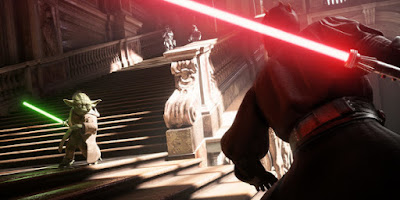 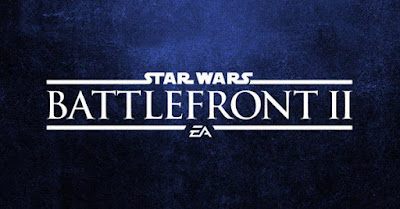 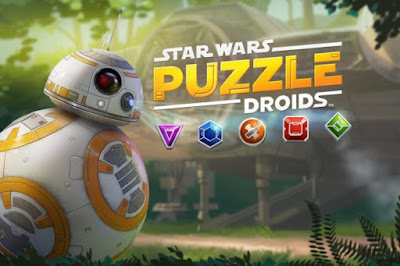 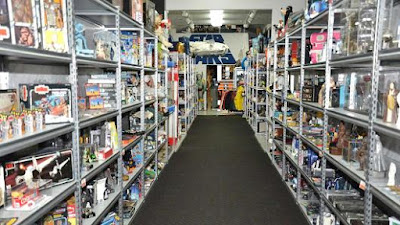 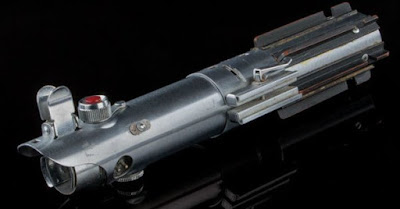 The Original Skywalker Lightsaber prop is up for auction! 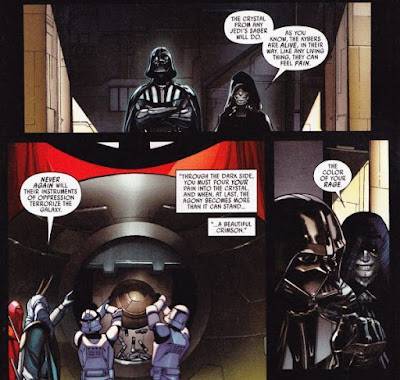 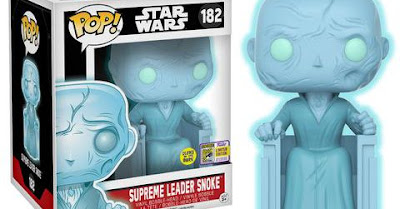 This weeks episode of The Star Wars Show