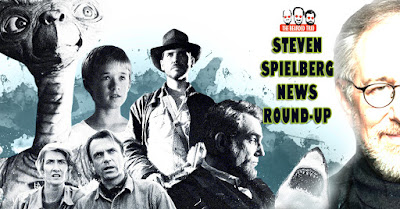 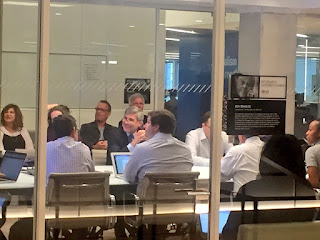 Tom Hanks and Steven Spielberg sat in on a Washington Post morning news meeting Thursday to prep for their upcoming film, Pentagon Papers.

A picture of the two Hollywood icons, who have collaborated multiple times before, was posted to social media by Post reporter David Nakamura.

‘Animaniacs’ Reboot is in the Works, Steven Spielberg Reportedly Involved 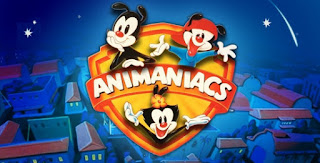 Amblin Television and Warner Bros. Animation are kicking around a brand new version of the hit 1990s cartoon according to IndieWire.

The potential reboot comes as “Animaniacs” has experienced a new surge in popularity since arriving on Netflix last year. Steven Spielberg, who developed the original as a follow-up to the success of his “Tiny Toon Adventures,” is expected to be on board in crafting the updated version.

When Scandinavia banned E.T. for the under-11s 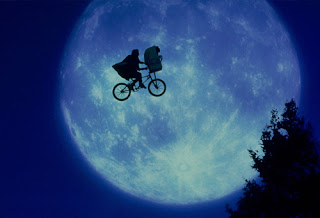 Not everyone was entirely enamoured with E.T, especially in Scandinavia, where the film was treated with surprising harshness  by local ratings boards.

In January 1983, reports began to emerge that The Swedish Board Of Film Censorship had made the decision to ban children under the age of 11 from seeing E.T.

Read more at Den of Geek 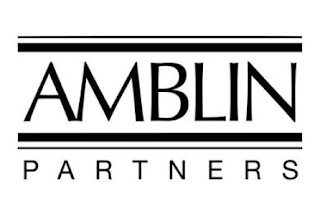 Amblin Partners jas acquired a pitch from writers Greg Erb and Jason Oremland based on the book Sky High, for Diary Of A Wimpy Kid director Thor Freudenthal.

Sky High is a fantastical adventure about an ordinary man and his son who have to survive a journey through the tallest, craziest, most amazing house in the world – all while trying to repair their fractured relationship and uncover the incredible secret history of the house itself. 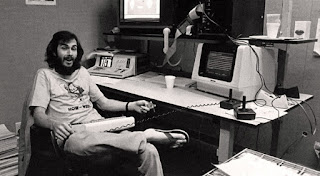 NPR.Org talk to Howard Scott Warshaw about the time he was tasked with bringing E.T. The Extra Terrestrial video game to the home consoles and do it all in five weeks.

Howard Scott Warshaw has had many gigs over the years, but perhaps his most notable achievement was also a spectacular failure:

"I did the E.T. video game, the game that is widely held to be the worst video game of all time," he says.