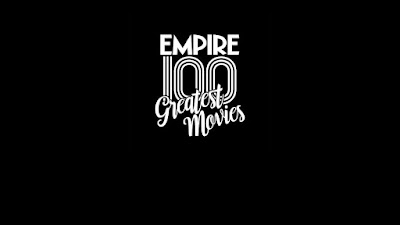 Empire Online asked movie lovers to select their favorite films of all time, and the results have been revealed in the comprehensive The 100 Greatest Movies list. Since our focus here is on Steven Spielberg and George Lucas, we're noting specifically where their films placed on the list.

Here they are, in the order in which they appear: 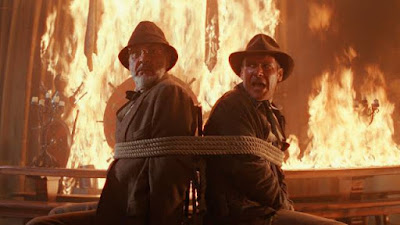 You voted… wisely. There may only be 12 years’ difference between Harrison Ford and Sean Connery, but it’s hard to imagine two better actors to play a bickering father and son, off on a globetrotting, Nazi-bashing, mythical mystery tour. After all, you’ve got Spielberg/Lucas’ own version of James Bond… And the original Bond himself! 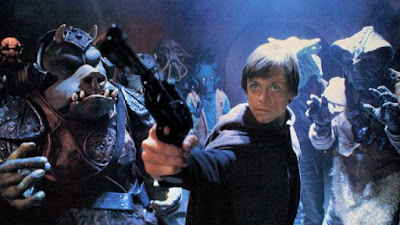 In this post-Phantom Menace world, the Ewoks don’t seem quite so egregious, do they? Endor’s teddy-bear guerillas might have got sneered at, but they shouldn’t blind us to Jedi’s assets: the explosive team-re-gathering opening; the crazily high-speed forest chase; and that marvellously edited three-way climactic battle that dexterously flipped us between lightsabers, spaceships and a ferocious (albeit fuzzy) forest conflict. 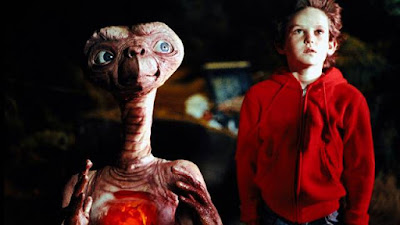 With the “Amblin” style so regularly referenced these days (most successfully in the Duffer brothers’ Stranger Things), it’s worth reminding ourselves that it was never more perfectly encapsulated than in E.T.: a children’s adventure which carefully beds its supernatural elements in an utterly relatable everykid world, and tempers its cuter, more sentimental moments with a true sense of jeopardy. 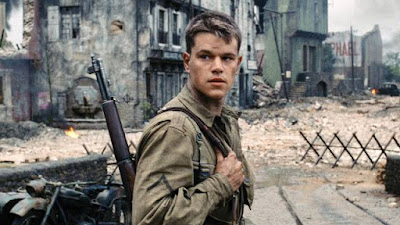 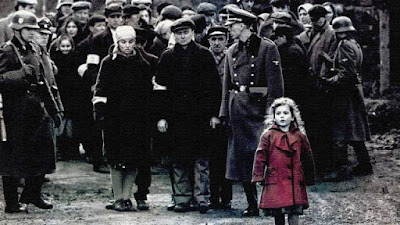 Spielberg’s masterpiece, hands down. You might say the shark looks fakey in Jaws. You may wonder how Indy clung to the German sub in Raiders. But there’s no flaws to be found in his harrowing, (mostly) monochromatic depiction of Nazi persecution of the Jewish community in Kraków. Unless you’re the kind of shallow person who only watches movies that are ‘entertaining’. In which case, you’re missing out. 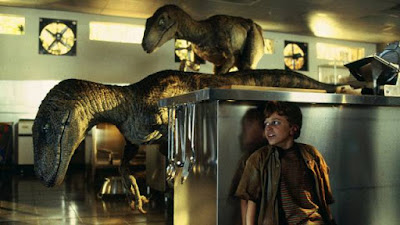 When dinosaurs first ruled the movie-Earth, they did so in a herky-jerky stop-motion manner that while charmingly effective, required a fair dose of disbelief-suspension. When Steven Spielberg brought them back on Isla Nubla, we felt for the first time they could be real, breathing animals (as opposed to monsters). And that's as much thanks to Stan Winston's astonishing animatronics work as to ILM's groundbreaking CGI. 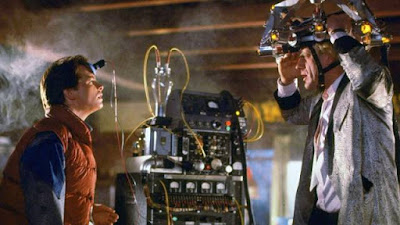 Part science-fiction caper, part generational culture-clash movie, part weirdo family drama (in which the hero has to rescue his own existence after his mother falls in lust with him, eww), Back To The Future still manages to be timeless despite being so rooted in, well, time. And it might just have the best title of anything on this entire list. 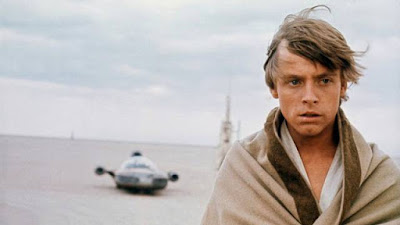 It’s nuts: we’re now as far, far away from the release of Star Wars as 1977 audiences were from Snow White And The Seven Dwarfs. And yet George Lucas’ cocktail of fantasy, sci-fi, Western and World War II movie remains as culturally pervasive as ever. It’s so mythically potent, you sense in time it could become a bona-fide religion... 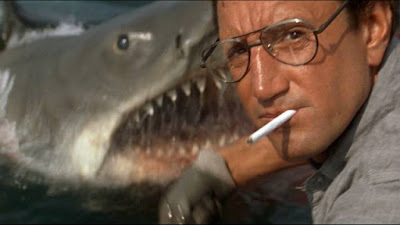 Forty-two years young, and Spielberg’s breakthrough remains the touchstone for event-movie cinema. Not that any studio these days would dare put out a summer blockbuster that’s half monster-on-the-rampage disaster, half guys-bonding-on-a-fishing-trip adventure. Maybe that’s why it’s never been rebooted. Or just because it’s genuinely unsurpassable. 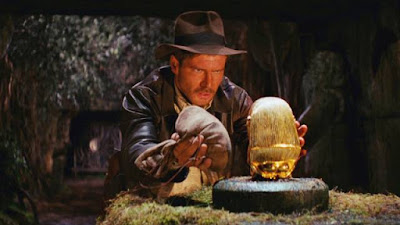 In ’81, it must have sounded like the ultimate pitch: the creator of Star Wars teams up with the director of Jaws to make a rip-roaring, Bond-style adventure starring the guy who played Han Solo, in which the bad guys are the evillest ever (the Nazis) and the MacGuffin is a big, gold box which unleashes the power of God. It still sounds like the ultimate pitch. 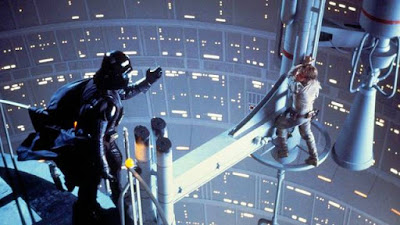 The original “this one’s darker” sequel, and by far the strongest of the saga. Not just because the baddies win (temporarily), or because it Force-slammed us with that twist (“No, I am your father”). Empire super-stardestroys thanks to the way it deepens the core relationships — none more effectively than Han and Leia’s. She loves him. He knows. And it still hurts.

What do you think? Any quibbles with placement? Let us know!