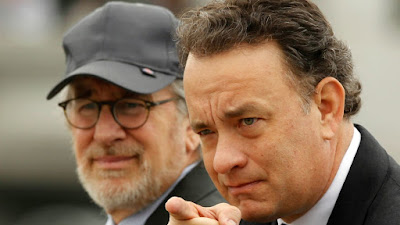 The film will be co-financed by Fox and Amblin Entertainment. Fox will handle domestic distribution; international will be Amblin, through its output deals with Universal, eOne, Reliance and others. With the Fox deal, Spielberg reunites with chairman/CEO Stacey Snider, his longtime partner at DreamWorks. This marks the fifth pairing of Spielberg with Hanks, after Saving Private Ryan, Catch Me If You Can, The Terminal and Bridge of Spies.

Remarkably the movie is set to be released at the end of the year to a limited release with a full release early next year.