Lucky Brits To Get Star Wars: The Last Jedi A Day Before US 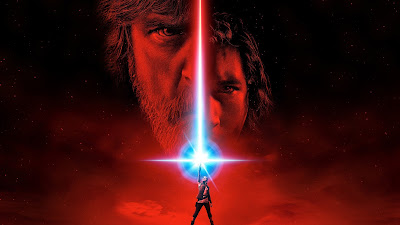 It's a well known fact that us Brits (myself being one of them) know how to queue.  But it seems that when it comes to Star Wars we want the magic straight away.  Luckily Star Wars: The Last Jedi will hit cinema screens a day before the US.  The eighth installment in the Star Wars saga will be shown on Thursday 14th December instead of the Friday.  No doubt local cinemas will waste no time with midnight showings like they've previously done with Star Wars: The Force Awakens and Rogue One: A Star Wars Story.

But if you want to catch the movie even earlier then why not plan a trip to France where, according to IMDB they get the new Star Wars movie on the Wednesday?  Italy, The Netherlands, Norway and Sweden also get the movie mid-week.  U.K's release date still shows as the 15th on IMDB but the updated release date was revealed today.

To whet your appetite why not watch the trailer once more?  Will you be going to a midnight screening?  Let us know in the comments below.