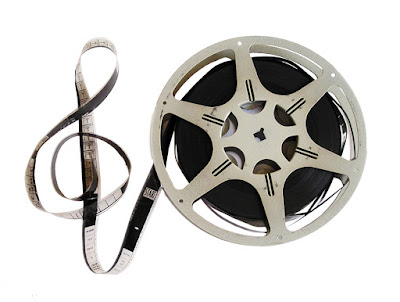 One of the things people remember the most about a movie is its musical score. There are so many films that have become memorable just because of their musical score. The great composer John Williams has produced scores which we’ve all memorized whether we know it or not. This includes scores from the Indiana Jones movies, the Star Wars movies, Jaws, and so many others. A few years ago, Williams did the musical composition for Star Wars Episode VII: The Force Awakens. Although the score was quite impressive, everyone seems to still refer back to the musical scores of the original Star Wars trilogy.

It has been hard for composers over the last 10 years to leave a lasting effect on audiences to where they remember the musical scores after they see the film. That is why the most trending musical scores come from musicals themselves. Films, like La La Land, have a variety of musical scores in which people can remember because they get to see the actors singing and/or dancing to the beat of the music. This creates a visualization of the music in their heads and they can remember it easier. This is how musical scores have trended with audiences over the last decade. In La La Land, everyone seems to be talking about scores like “Mia & Sebastian’s Theme,” Stroll up the Hill,” and “Planetarium.” Other movie musical scores that people are talking about come from the films “Moana,” “Trolls,” and “Hairspray Live!”

Let’s not forget that YouTube has actually given the newer generation the opportunity to discover older musical scores as well. Two years ago, the 1970s “Wizard of Oz” musical spin off called “The Wiz” had made a comeback with “The Wiz Live!” This was a television special which introduced a totally new African American cast to The Wiz that actually performed songs live on TV. A lot of people say this special never would have aired if it weren’t for the interest in the original movie that was drawn up from people discovering it on YouTube. Another musical production “Peter Pan Live” is another example of this.

Some of the best composers in Hollywood within the last 10 years include John Williams, James Horner, and Hans Zimmer. Although these are composers that have been around Hollywood for decades, no other composers have come along to match their skill and ability when it comes to musical composition. 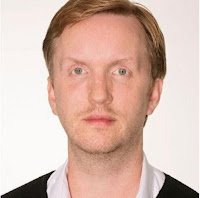 Dan Whitehouse from Into Forward

Into Forward is a cutting edge, industry recognised technology and future trend predictions blog. We use a special blend of machine learning and search data for all our trend predictions! Plan from three years from now and you'll never fail. We'll share all we know to keep you in the loop with the next biggest thing in technology, the markets, green tech and many more.