What an opening to Star Wars Celebration Orlando that was!  During the “40 Years of Star Wars” panel, George Lucas walks on stage to a roaring crowd and chants of "Lucas!" The Star Wars creator paid tribute to the much missed Carrie Fisher.  Joining him on stage was Kathleen Kennedy, Harrison Ford and Mark Hamill.  In a touching tribute, Fisher’s daughter Billie Lourd came on stage to remember her mother.

John Williams was also in attendance and performed the iconic Star Wars theme along with other tracks such as Leia's Theme with a full orchestra. 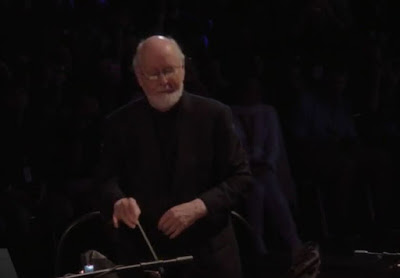 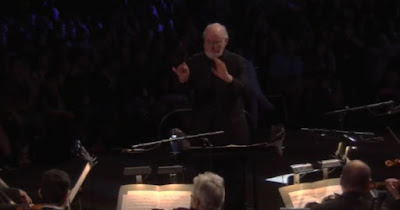 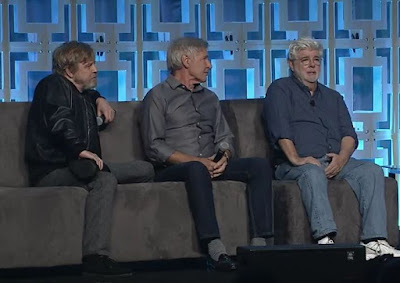 Here's a collection of videos from the panel.