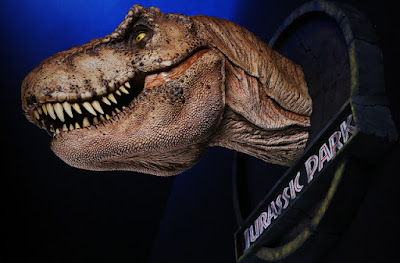 Imagine inviting your friends around and having a T-Rex bust prominently protruding from your living room wall?  Imagine the talking point that would bring to your humble abode?   Well, you don't need to hire Roland Temple from The Lost World: Jurassic Park.  All you need is $650 and you can be the proud owner of one of these official busts.  They are available to pre-order from Chronicle Collectibles.  It's a 1:5 scale replica,measures 16" in diameter and weighs 30 pounds (13.5 kilos.)

The Female T-Rex Bust was designed to match in a combined display with The Lost World: Jurassic Park 1:5 scale T-Rex Bust that was previously available to order. 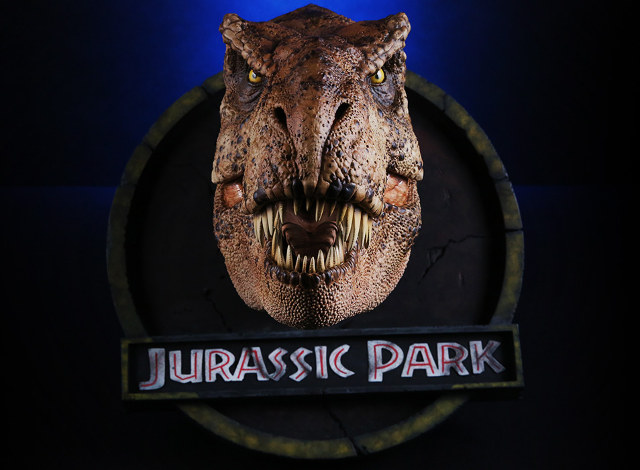 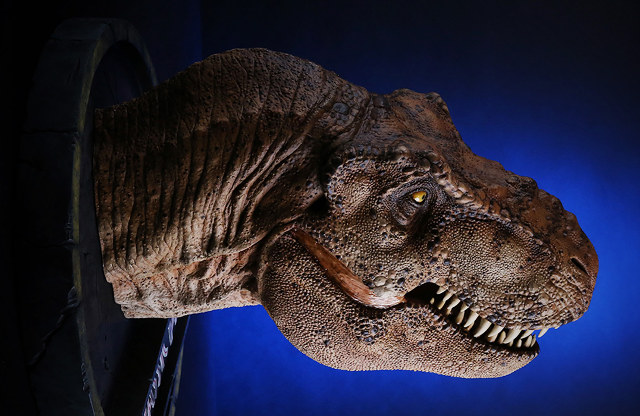 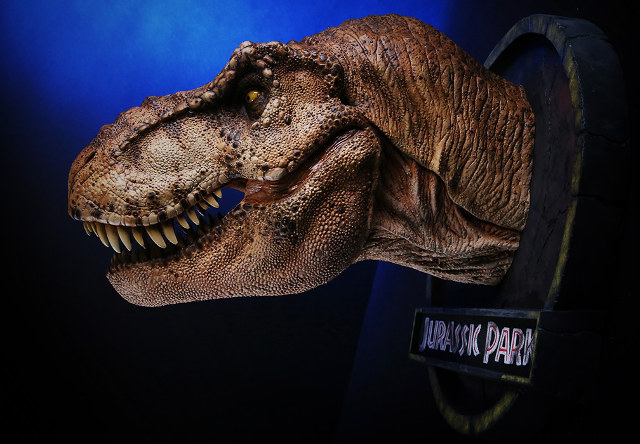