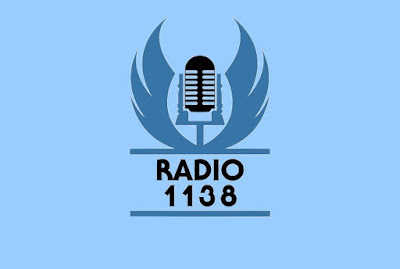 Mark Newbold, Paul Naylor and the rest of the clan bring us another top quality episode of Radio 1138.  One of the best Star Wars podcasts on the web.  The show notes are below along with the web player so you can listen to the show right now.

February is here and while the egg timer to Celebration Orlando pours away we continue to go Rogue bring you the latest from the Star Wars galaxy. Mark and Paul Naylor catch up with Rogue One’s General Dodonna Ian McElhinney at SF Ball 23 and MCM Midlands Comic con respectively while Mark chats with the organisers of the Ball and sits down with Gary Whitta for the 3rd and final time to talk Rogue One, Kyle Katarn and Rebels. We’re joined again by Grand Moff Tarkin Guy Henry and James chats with his daughter Miriam and seven members of the Rogue One cast and crew from the UK premier. You can listen to episode 58 here on iTunes, contact us on Skype at JediNewsNetwork with your comments, views and opinions and be a part of the show.