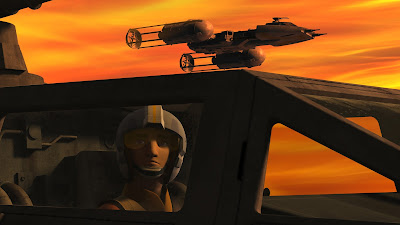 The Bearded Trio are pleased to bring you a new video and a whole bunch of images for "Secret Cargo" – the next episode of Star Wars Rebels which airs on March 4th at 8:30 p.m. ET on Disney XD!

Reprising her role as Mon Mothma in "Star Wars: Revenge of the Sith" and "Rogue One: A Star Wars Story," Genevieve O'Reilly will return as one of the most important founding  members of the Rebel Alliance in the next episode of "Star Wars Rebels."

When a routine refueling mission goes awry, the Ghost crew find themselves transporting Mon Mothma (Genevieve O'Reilly) across the galaxy in an all new episode of "Star Wars Rebels" this SATURDAY, MARCH 4 (8:30 p.m., ET/PT) on Disney XD. 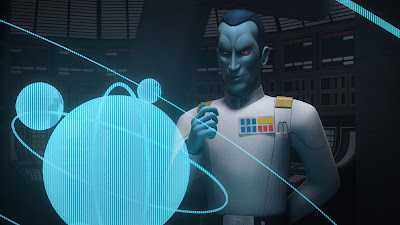 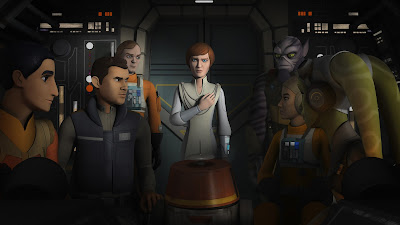 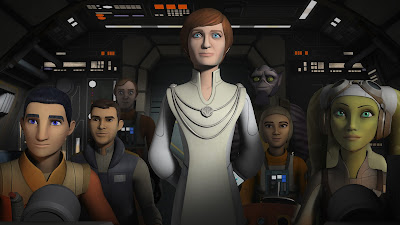