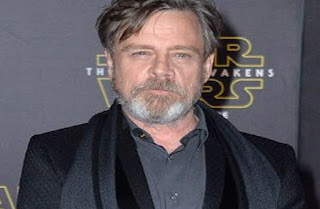 Mark  Hamill has admitted in an interview with Vulture that he is 'still angry' about the amount of criticism that was directed at Jake Lloyd's performance as Anakin Skywalker in Star Wars: The Phantom Menace.

“He was only 10 years old, that boy, and he did exactly what George wanted him to do,” Hamill added “Believe me, I understand clunky dialogue.”

Hamill speaking at the Sundance Film Festival, where he was promoting his comedy Brigsby Bear also defended George Lucas and how he was almost tricked into speaking for a documentary (The People vs. George Lucas) that criticised the Star Wars director.

“I almost got hornswoggled into that documentary. … I have issues with George, but I love that man. I would never! And I don’t talk outside the family...Hollywood is a vicious place. “It’s just brutal. One of the reasons I would never let my kids be in show business,” he said.