James Cromwell To Join The Cast Of Jurassic World 2 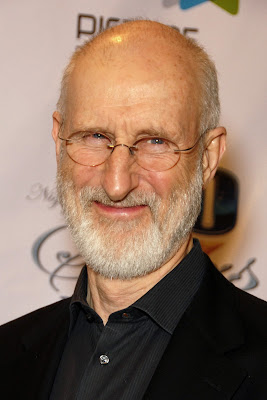 James Cromwell is joining the cast of Jurassic World 2 according to The Hollywood Reporter.
Cromwell has got a wealth of movies behind him including Babe, Deep Impact and of course, for me is best known in the Star Trek universe.  He played Dr. Zefram Cochrane in the Jonathan Frakes directed Star Trek: First Contact.

The movie is set for release in 2018.  A few days ago, producer Frank Marshall tweeted that production is about to begin.