I was browsing through the excellent book, Rogue Leaders: The Story of Lucasarts yesterday and at the back of the book is a list of Star Wars logos for games that ultimately (and unfortunately) didn't make it to the shops.  Interestingly there is a Star Wars VII logo with the subtitle, 'Shadows of the Sith' which was conceived way before The Force Awakens took that title.  Another logo worth noting is the one for a Han Solo game which briefly got talked about.  The logo is simple as shown above and of particular interest with a Han Solo anthology movie coming next year.

Below are all the Star Wars Logos for games that were never used. 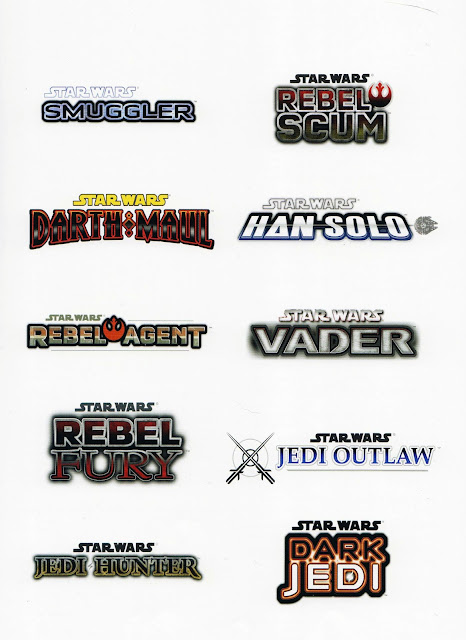 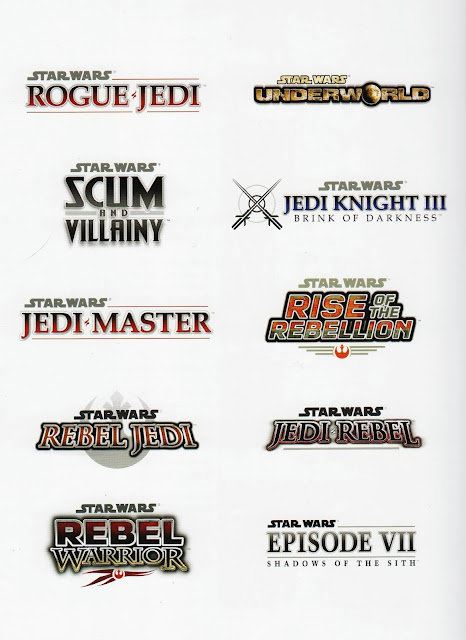 Director Chris Miller has confirmed filming has begun on the Han Solo movie.  He even teased us with this tweet:


Lawrence and Jon Kasdan will write the script. The movie stars Ahlden Ehrenreich, Donald Glover, Emilia Clarke, and Woody Harrelson.   The movie is scheduled for release on 25th May 2018.