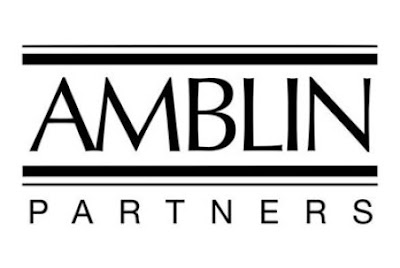 It seems Amblin Partners are quite a popular investment with other backers consisting of Participant Media, Reliance Entertainment, Entertainment One (eOne), and Alibaba Pictures.

In a joint statement NBC Universal Vice Chairman Ron Meyer, Shell and Universal Pictures Chairman Donna Langley said  “We are big believers in Amblin Partners and its proven ability to create the kind of quality films that appeal to broad, global audiences...Steven is a genius and has always been part of our family, as well as an incredible partner to Universal. We are thrilled to become strategic investors in the company that he, Michael and Jeff are committed to growing.”

Spielberg calls Universal “such a significant part of my life,” making it “an added pleasure to welcome its stake in Amblin.”