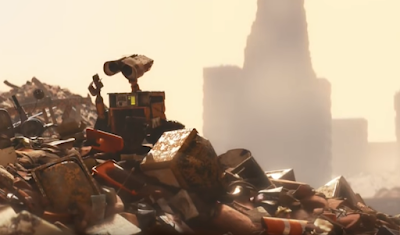 There has been a fan theory for many years now that all the movies from Pixar are all played out in the same universe.  Well Pixar confirmed that theory this week with a video they published on their Facebook page.

Starting with Finding Dory, the two-and-a-half minute clip goes through all the characters that have appeared in Pixar films that aren’t their own.  Each character in the video cuts to a sighting of that very character in another Pixar movie.  It's a clever video and will make you smile because...well Pixar.