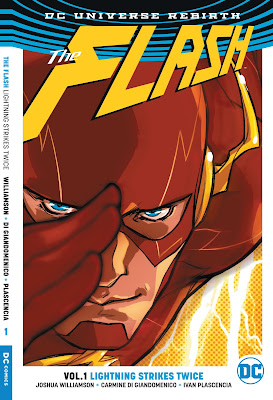 The Bearded Trio are pleased to bring you some preview pages to THE FLASH VOL. 1: LIGHTNING STRIKES TWICE from DC.  The graphic novel goes on sale in bookstores everywhere on Tuesday January 24th. They’re already available at your local comic book retail stores as of January 18th.

His name is Barry Allen, and he’s the Fastest Man Alive. But he’s also so much more.

As he learns more about the Speed Force that fuels his incredible powers, the Flash is also discovering secrets about his past beyond anything he’d ever dreamed—how he created a Flashpoint that changed history and helped create a new world, watched over by forces unknown.

And when the same Speed Force that flows through him is unleashed all over Central City, striking cops, criminals and ordinary civilians alike, it’s up to the Flash to train this new wave of speedsters to use their amazing abilities wisely.

But while some may become his partners in crime-fighting—forming a true “Speed Force”—others will use their godlike powers for a more sinister purpose. And the Flash is about to learn that there’s some evil even he can’t outrun…

The race is on as writer Joshua Williamson (DEATHSTROKE) and artist Carmine di Giandomenico (All New X-Factor) present THE FLASH VOL. 1: LIGHTNING STRIKES TWICE—the starting line of a bold new era for the Scarlet Speedster, bursting from the blockbuster DC Universe Rebirth event! Collects THE FLASH: REBIRTH #1 and THE FLASH #1-8.

Get yours now at Amazon 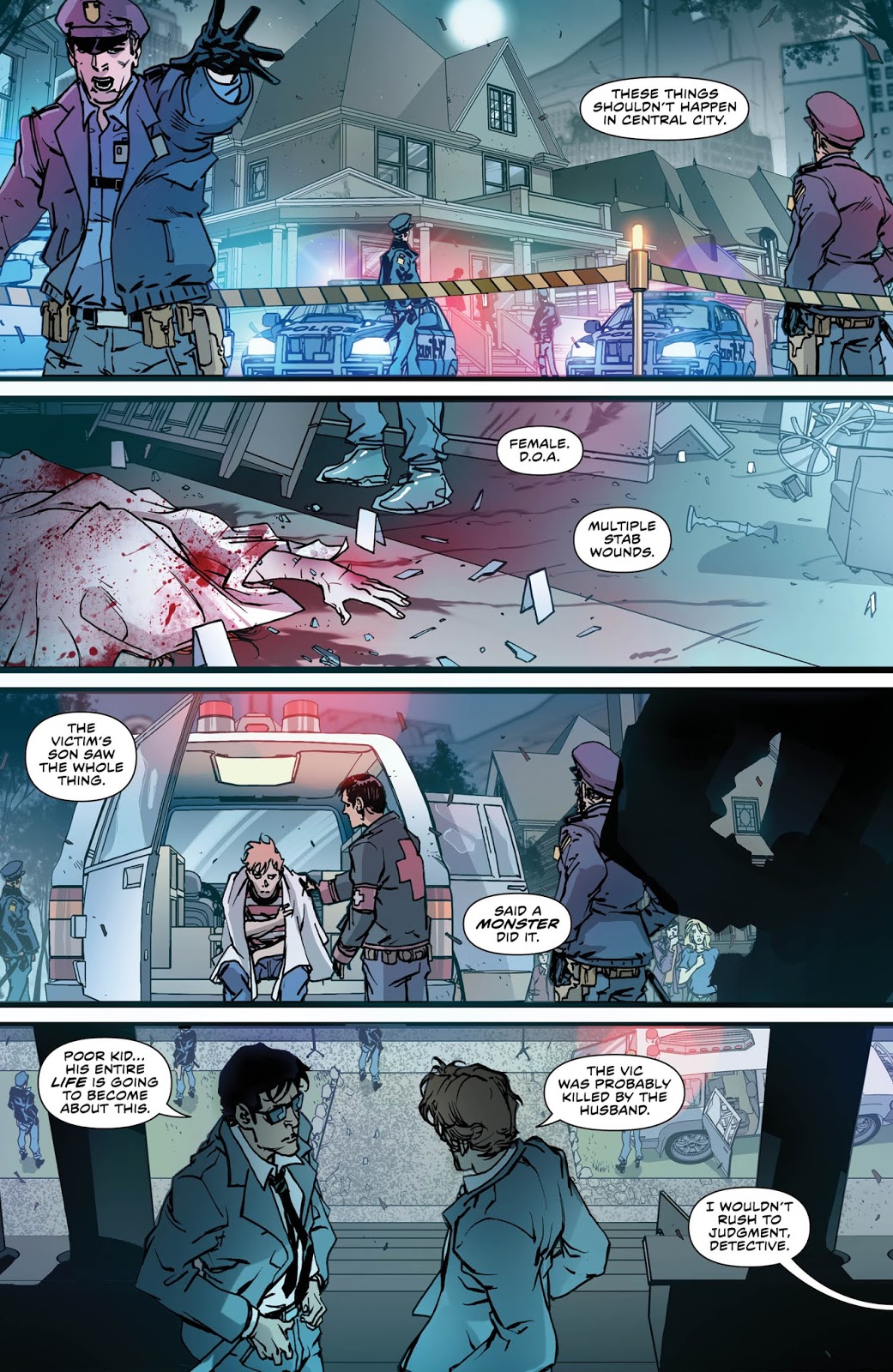 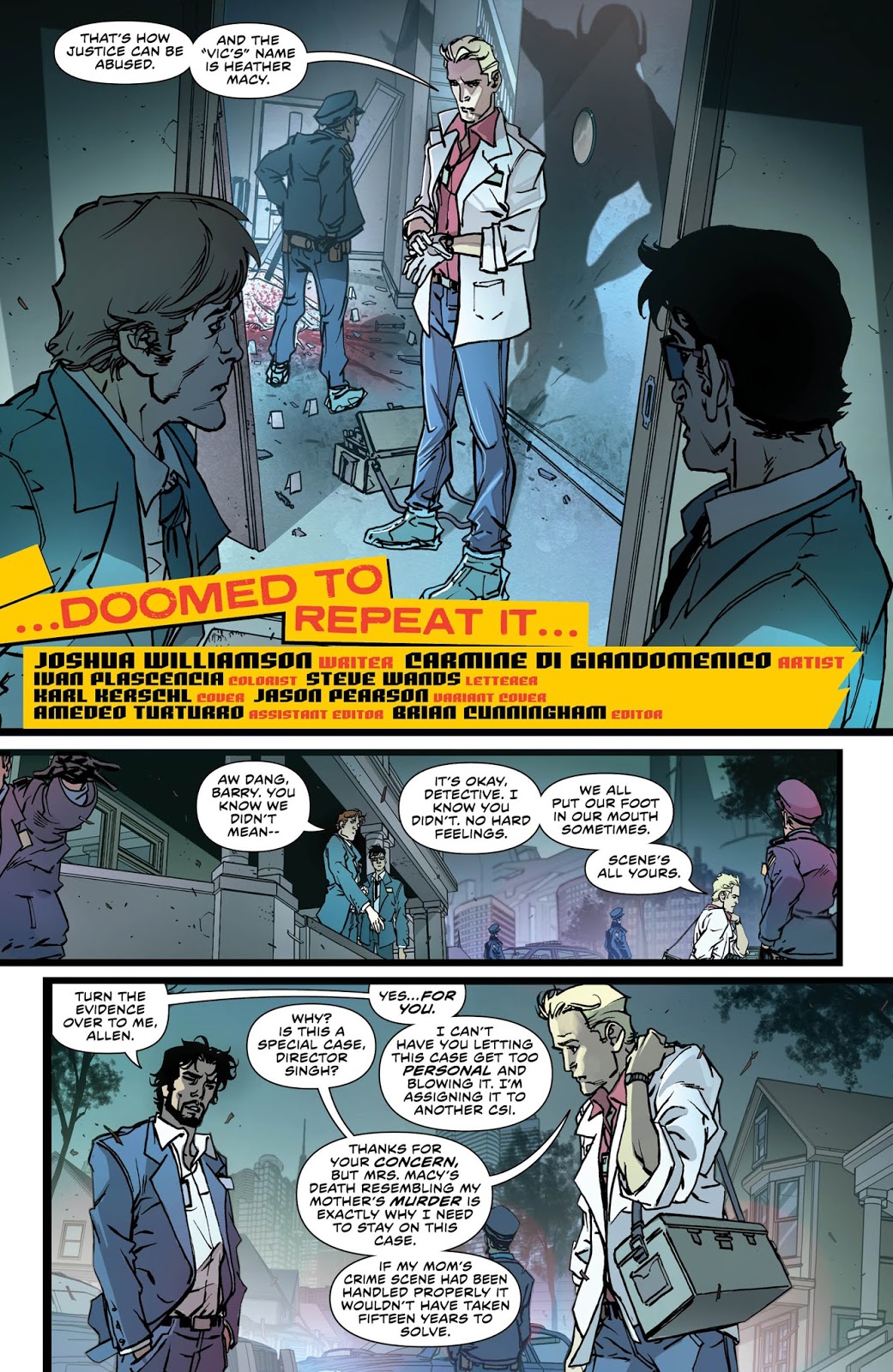 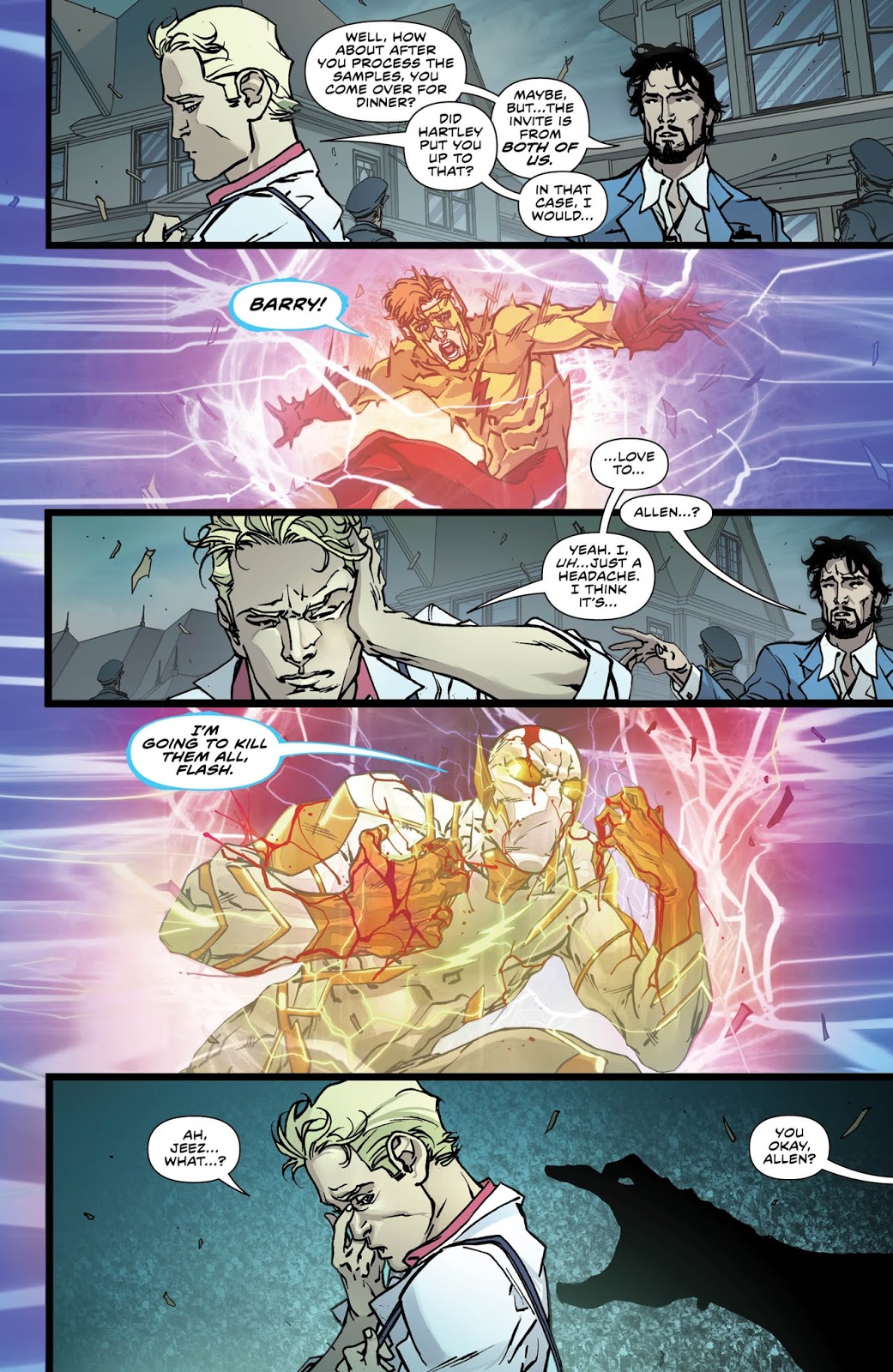 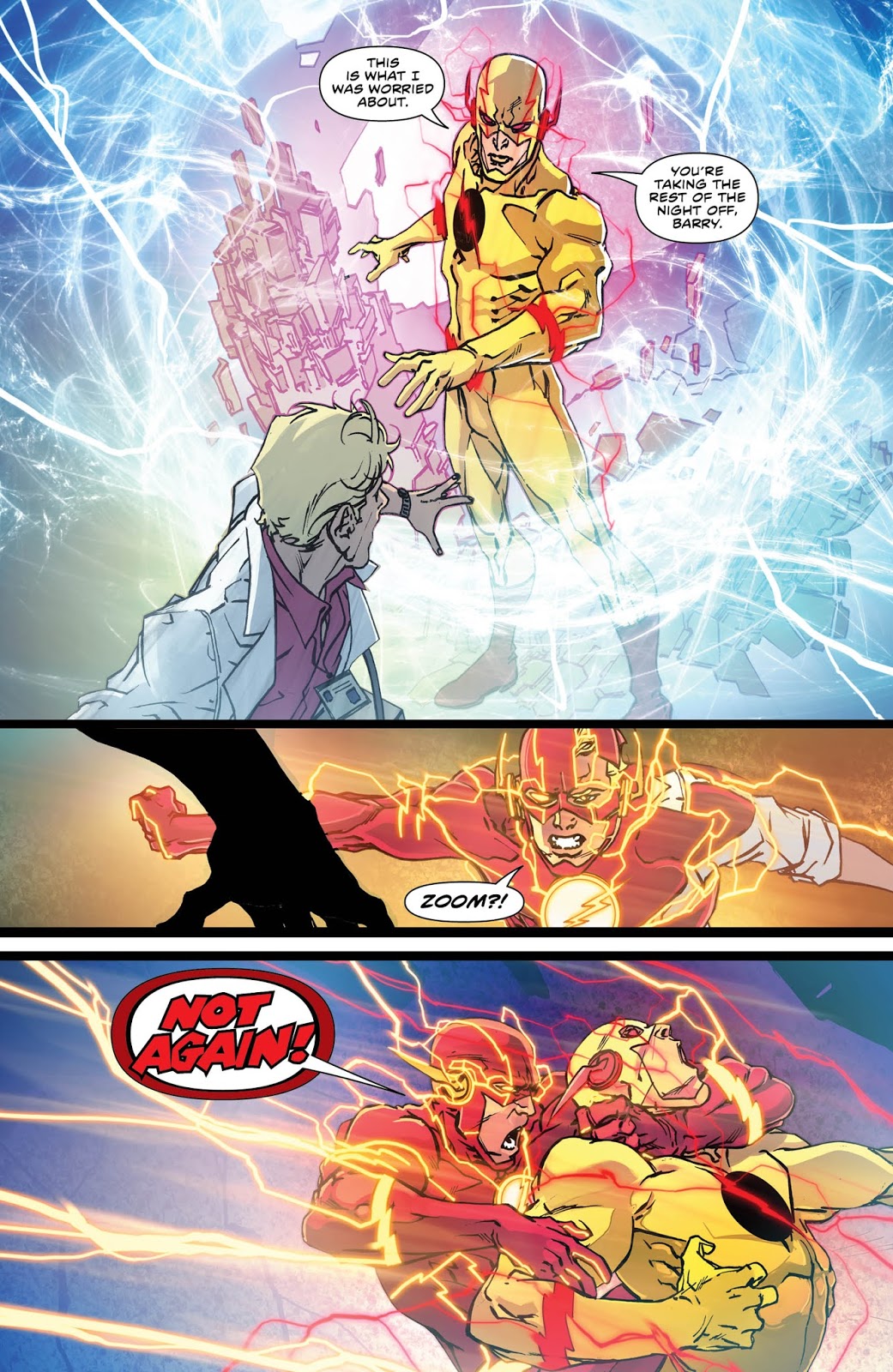 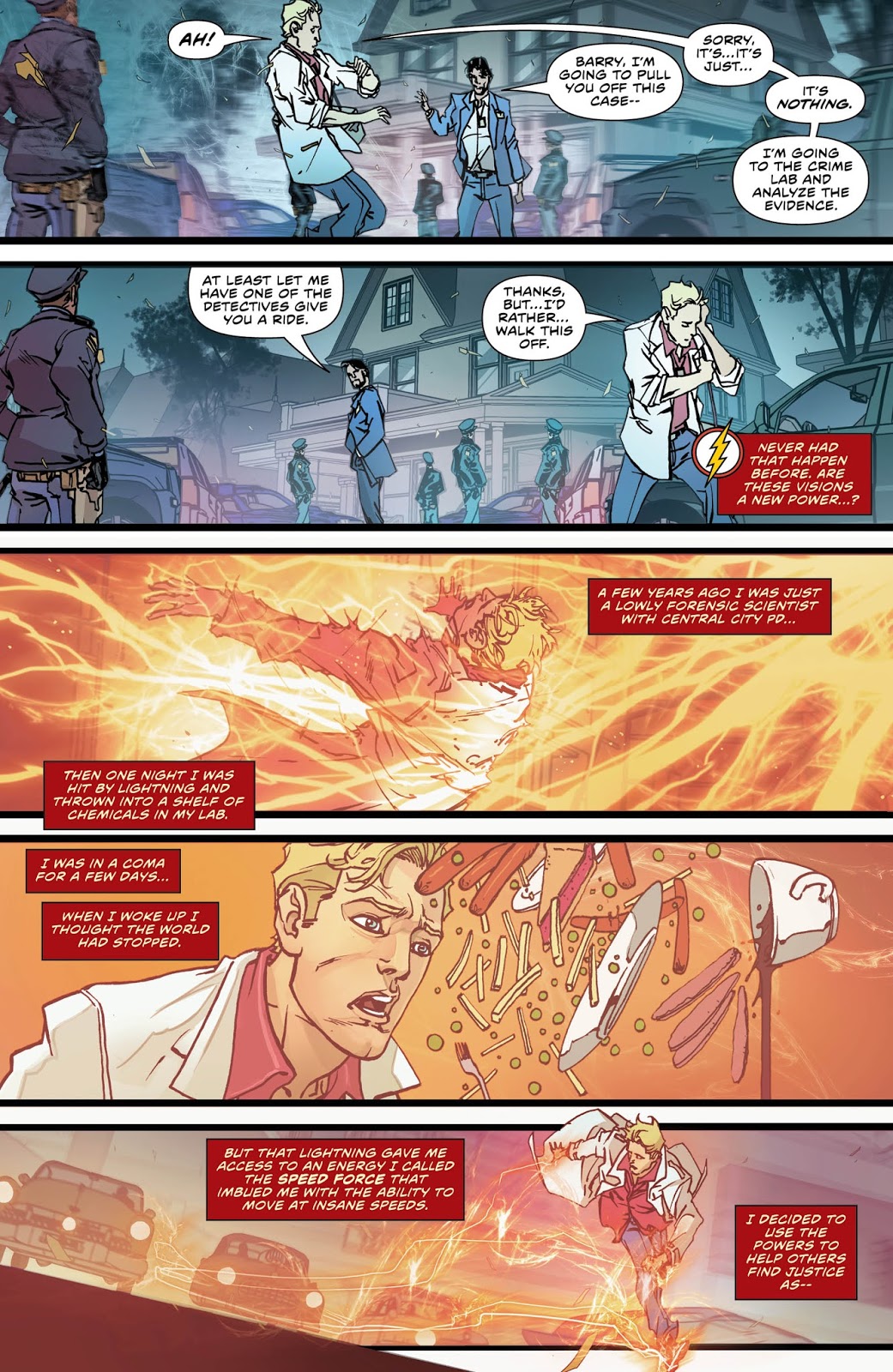 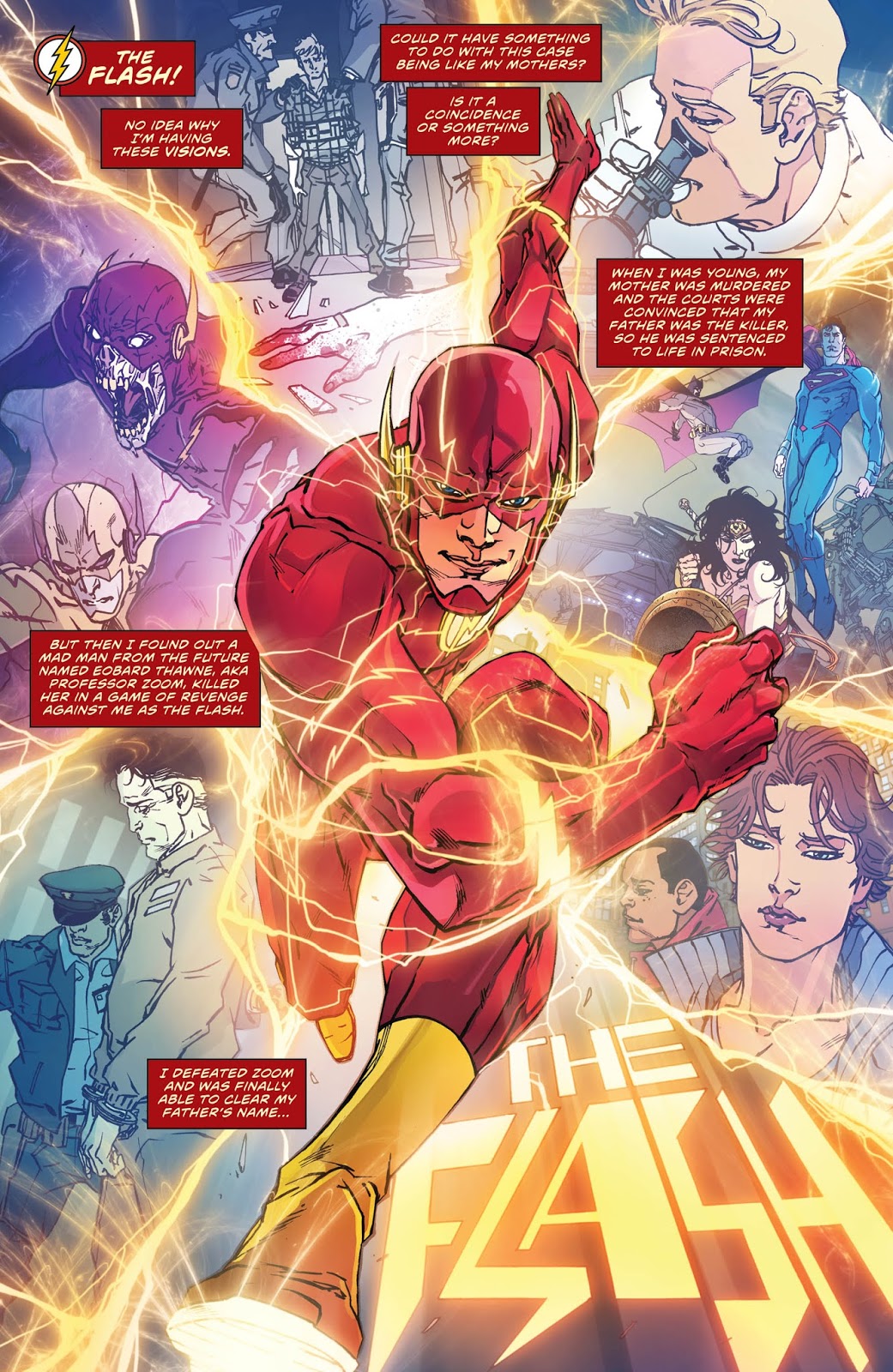