Have You Checked Out The Indiana Jones Interrogations Yet? 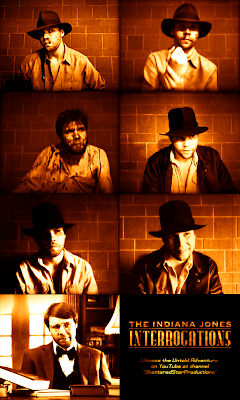 Have you checked out The Indiana Jones Interrogations?  A fan fiction video series on Youtube.  The director and star of the show, Jonathan Rogers tells us a little about the series:

The Indiana Jones Interrogations is a fan film mini-series currently being produced for YouTube. It’s a small-scale, character-driven story that takes Indiana Jones to deeper places he’s never been allowed to go in the films proper, thus far. We get to see more of his inner demons, why he’s the kind of man he is, and truly explore the moral complexity of the character.

I had been interested in doing some kind of Indiana Jones fan film for a long time, and the concept of Indiana Jones held captive by the Nazis, and interrogated by a former friend turned traitor, was one I had in my head for a while. It was about two years ago that I finally decided to pull the trigger on the idea, and I consulted on the concept with my good friend Jonas Acuff, who I have a long, happy history of collaboration with. While talking to him, we came up with the idea of the film being a multi-part series, as well as the stylistic choice of it being in found-footage black and white. When that decision was made, the potential of the idea really began to take hold of me, and from that point forward, the series grew into a far more ambitious and creative project than I ever planned initially. 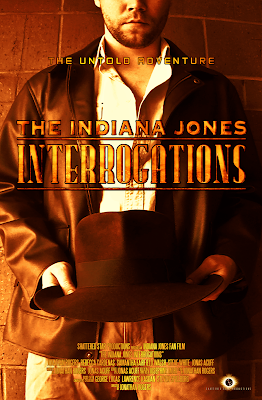 The current story line has been completed so you can binge watch all the episodes.  Here's the first episode.  Their Youtube channel is ShatteredStarProductions for the later episodes.  You can also follow them on Facebook to keep up to date with future episodes.


You can read a full interview with Jonathan Rogers here. 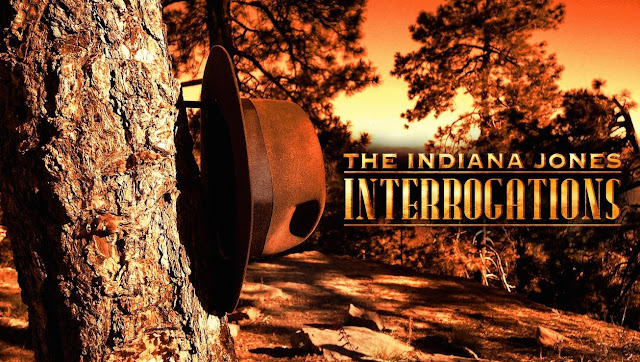 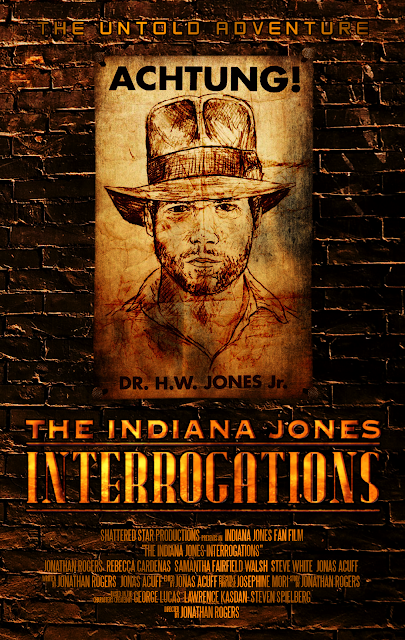