If you're anything like us, you are going to need a lot of distractions in 2017, and what better escape than the darkness of the movie theater? There's a lot to look forward to in the New Year, but we've trimmed the list down to 12 choices that currently stand above the rest. 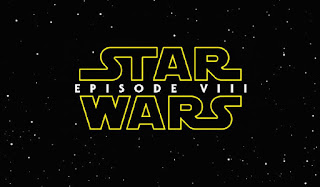 STAR WARS EPISODE VIII
(December 15)
At the top of most people's list, the direct follow-up to The Force Awakens is easily the most anticipated film of the year, all the more so now that it's Carrie Fisher's final appearance as Princess/General Leia.. Director Rian Johnson's film is said to be darker than J.J. Abram's was, and Abrams himself said the script was so good he wished he was directing. Like everyone else, we can't wait for this next chapter in the saga. 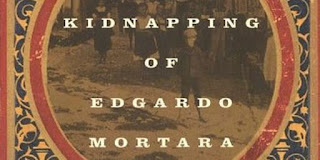 THE KIDNAPPING OF EDGARDO MORTARA
(Unknown)
Steven Spielberg's next film as a director is due for release sometime in late 2017, and tells the story of a young 1850's Jewish Italian boy and his family's struggle to get him back after he is taken by the Vatican. Starring Oscar Isaac and Mark Rylance, Edgardo Mortara is another Steven Spielberg drama with a screenplay by Lincoln and Munich scribe Tony Kushner, and that's a mouth-watering prospect. 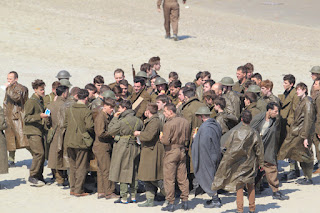 Starring Mark Rylance, Kenneth Branagh, Cillian Murphy and Tom Hardy. Nolan is one of the most skilled and imaginative filmmakers working today, and it's great to see him branch out again from science fiction and tackle a new challenge.

BLADE RUNNER 2049
(October 6)
Harrison Ford is back as Rick Deckard, though the primary lead this time around is Ryan Gosling, as Ridley Scott produces and Denis Villenueve (Arrival, Sicario) directs the follow up to the 1980's science fiction classic. 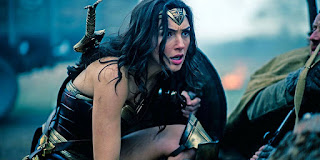 WONDER WOMAN
(June 2)
Director Patty Jenkins' take on Wonder Woman is said to be lighter and more fun than previous DC installments, and the trailer is great. At this point we'd be happy returning to something even as good as Man of Steel, but please, folks, there is every reason this should be great. 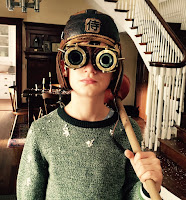 THE BOOK OF HENRY
(June 16)
Little is known about this drama from Jurassic World director Colin Trevorrow, but as fans since his debut with the delightful Safety Not Guaranteed, we're excited to see what he does. 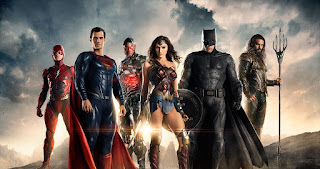 JUSTICE LEAGUE
(November 17)
Please let the story makes sense, Zack. And for the love of Martha, have a little more fun this time. We're always going to get excited for these characters, but neither Suicide Squad or Batman v. Superman hit the mark for us. Let this be the one that does. 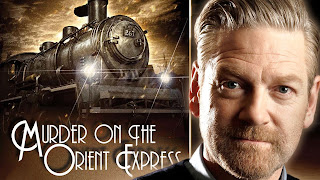 MURDER ON THE ORIENT EXPRESS
(November 22)
Agatha Christie's classic mystery comes to the screen yet again. In addition to starring as Hercule Poirot, Kenneth Branagh  directs an all star cast including Johnny Depp, Daisy Ridley, Judi Dench, Penelope Cruz, Michelle Pfeiffer, Michael Pena and Derek Jackobi. This could be a self indulgent vanity project, but things seems to be, well . . . on the right track. 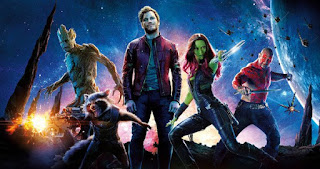 GUARDIANS OF THE GALAXY VOL. 2
(May 5)
There's simply no reason not to be excited for this follow up to Marvel's 2014 modern classic, and with a trailer that is laugh out loud funny while managing to give away very little, this is about as sure a thing as we can ask for in the summer. 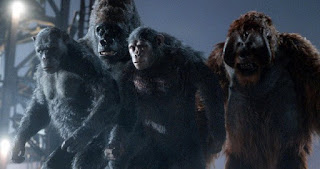 WAR FOR THE PLANET OF THE APES
(July 14)
The final chapter in what may go down as the best prequel trilogy ever made. Caesar (Andy Serkis) must lead his apes into battle against the human race, and judging by some of the people that have been chosen to lead humanity of late, we are definitely rooting for the apes. 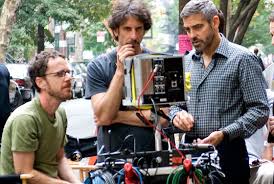 SUBURBICON
(Unknown)
Written by Joel and Ethan Coen and Directed by George Clooney, this comedy/mystery set in the 1950's stars Matt Damon, Oscar Isaac, Josh Brolin and Julianne Moore. If that doesn't excite you, check your pulse, you may be dead.

THOR: RAGNAROK
(November 3)
The plot is largely being kept under wraps, but between the stinger at the end of Doctor Strange (easily the best Marvel has ever done) and the images that have leaked of Hulk wearing armor, we have high hopes that this will be a triumphant return to form after the lackluster The Dark World.