George Lucas 'Loved' Rogue One According To Gareth Edwards 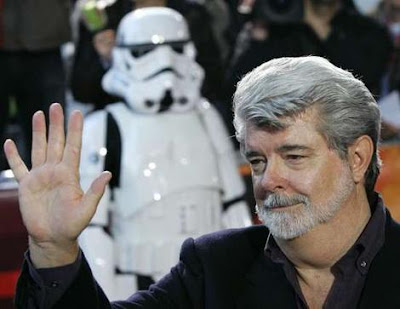 George Lucas has seen Rogue One: A Star Wars Story according to his representatives who confirmed on Thursday.   What did he think?  Well apparently “He loved it.”

Director, Gareth Edwards said he was relieved at the Star Wars creator's enthusiasm for the film:

“We got to show George the movie... and I don’t want to put words into his mouth, but I can honestly say that I can die happy now...He really liked the movie. It meant a lot.”

“It was the most important review to me,” Edwards added. “He’s kind of God... I will take that conversation to my grave. His opinion means the world to me.”