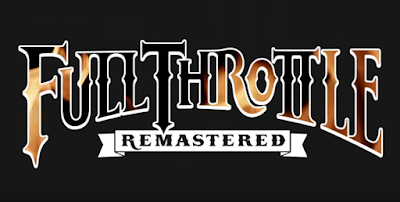 Ben’s been double-crossed before, but this time they messed with his gang, they trashed his bike, and they’re about to come back for more.

Here's your first look at the remastered version of Lucasarts' Full Throttle.