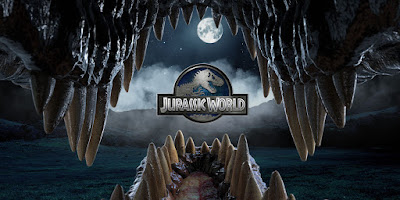 Colin Trevorrow's Jurassic World made a huge amount of money at the box office so a second (and a third one) was more inevitable than a lunch box being sold with a Jurassic Park logo on it.  Now the sequel which is being directed by J.A Bayona has a meaty budget.  The director was interviewed by Latin publication El Pais Seminal and said the budget will be $260 million.  That's a huge increase over the first Jurassic World which had a production budget of $150 million.  For the record Steven Spielberg's 1993 Jurassic Park had a production budget of $63 million.

Bayona said that the follow-up movie will belong in the "champion league of cinema" and explained that he initially considered taking on the movie because of Steven Spielberg and Frank Marshall.

The first Jurassic World made over $1.5 Billion at the domestic and worldwide box office.