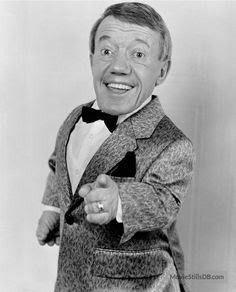 Sad news today as we learn Kenny Baker has died at the age of 81.  He was a hugely popular guest at comic cons and they just won't be the same without him.  Here are a few photos showing Kenny over the decades, the people he worked with and my own personal photo with him at London Film & Comic Con in 2013. 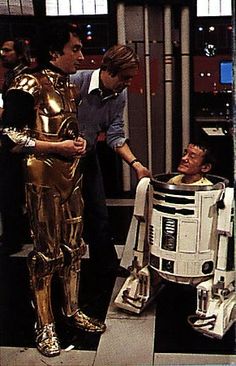 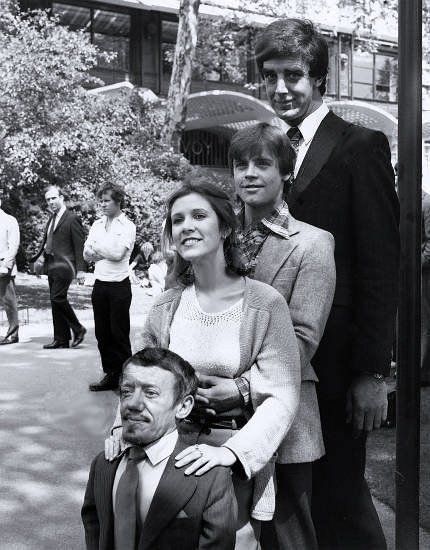 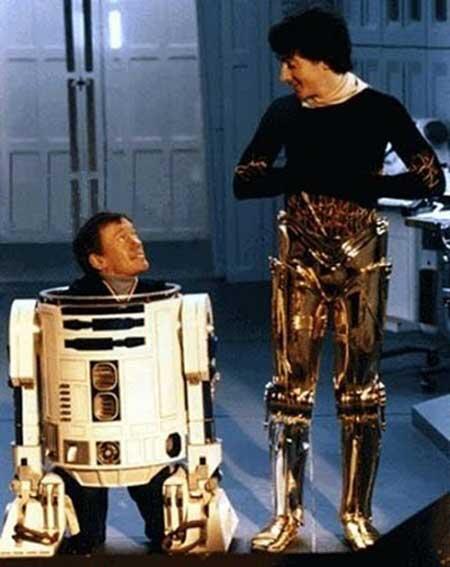 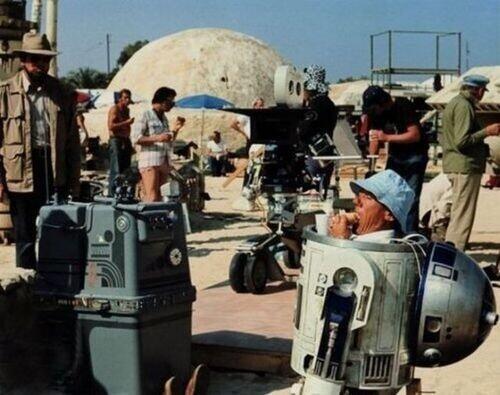 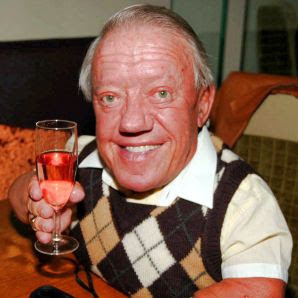 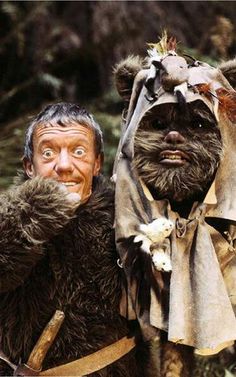 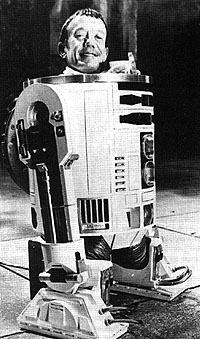 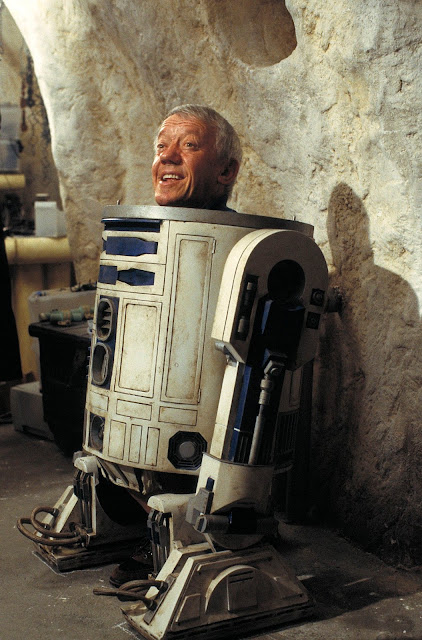 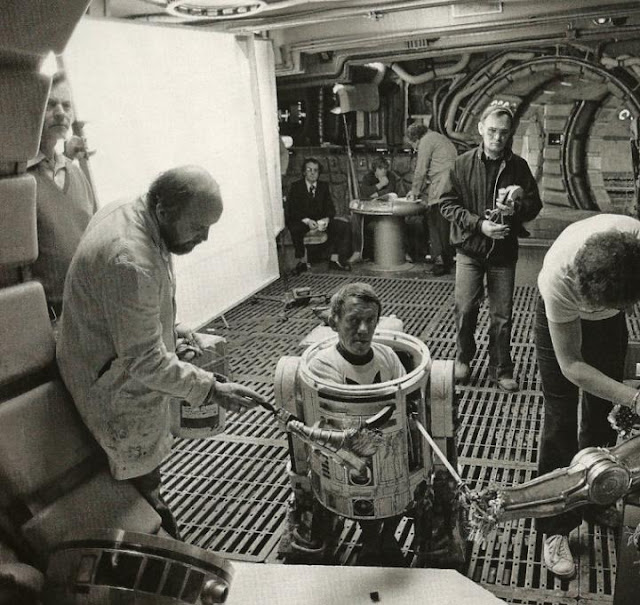 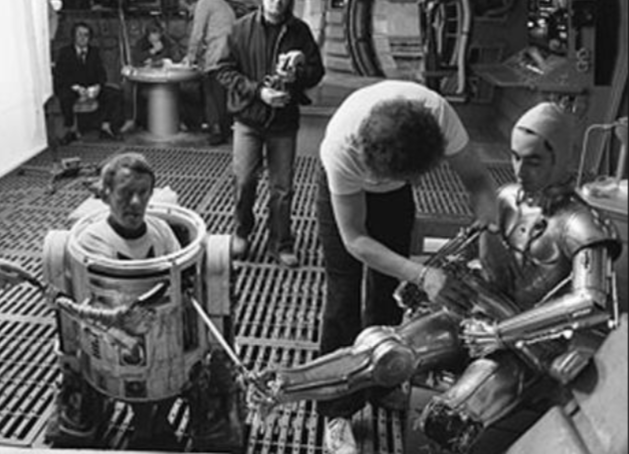 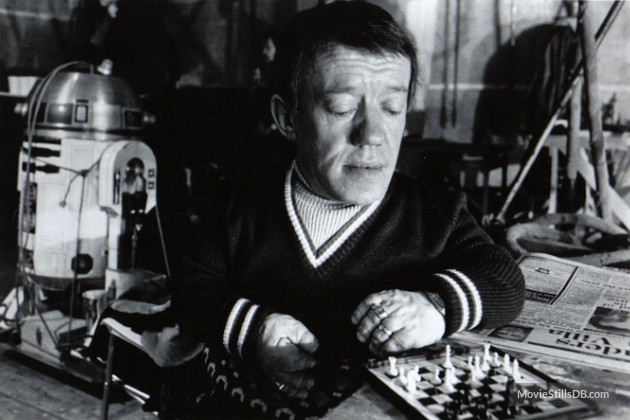 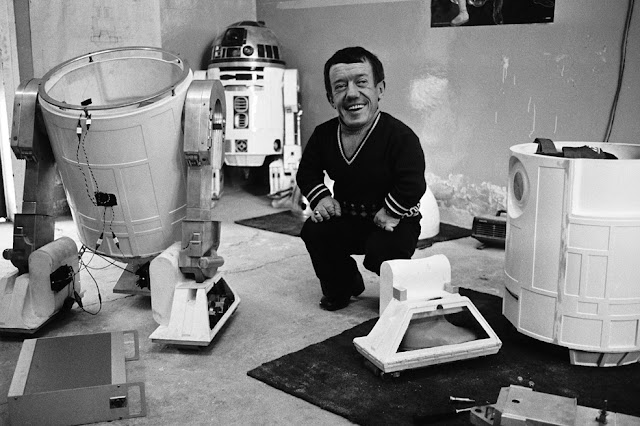 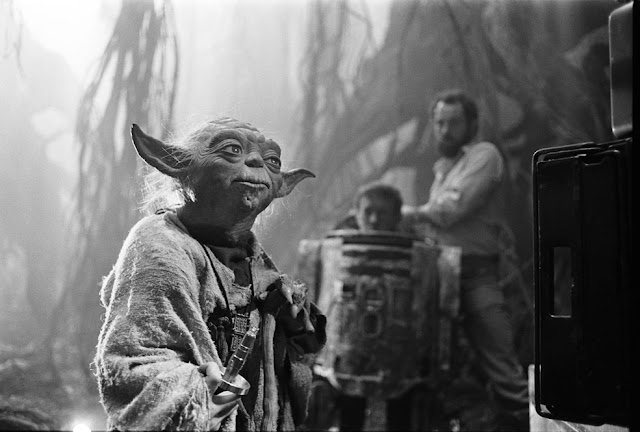