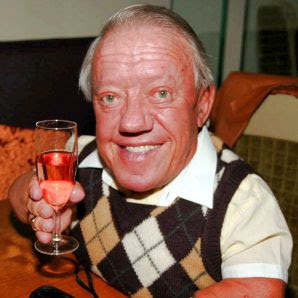 Kenny Baker, who played robot R2-D2 in the Star Wars film franchise, has died aged 81 after a longstanding illness.

His niece, Abigail Shield, told the Guardian: "It was expected, but it's sad nonetheless. He had a very long and fulfilled life.

"He brought lots of happiness to people and we'll be celebrating the fact that he was well loved throughout the world. We're all very proud of what he achieved in his lifetime."

Baker who appeared in the original 1977 Star Wars and others was a popular guest on the convention circuit.  He will be greatly missed.  Comic cons just will feel a little emptier.