Steven Spielberg Confirms Sequel To Tintin On The Way 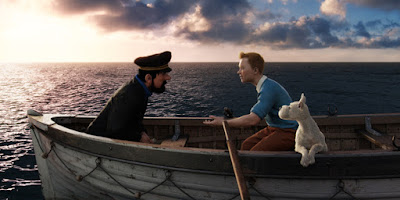 Steven Spielberg has confirmed that the sequel to Tintin is on the cards and Peter Jackson will once again return.

Speaking to Timeout promoting this weekend’s release of The BFG, Spielberg had this to say about his future collaborations with Peter Jackson:

“Peter was so busy with ‘The Hobbit’ that it took him away from ‘Tintin’ and he’s doing another film for my company now. It’s a secret, nobody knows about it. Then after that he’ll do ‘Tintin.'”

No information on the film that Peter Jackson is doing for Amblin Partners/Dreamworks before he gets his hands dirty with Tintin but we have been promised more information soon.

A spokesman for Jackson says he would be happy to talk about the project "at the right time" but would be making no further comment.

The Adventures of Tintin was released in 2011, it was directed by Steven Spielberg and produced by Peter Jackson, Kathleen Kennedy and Steven Spielberg.  The screenplay was written by Steve Moffat of Sherlock and Doctor Who fame.  It starred Jamie Bell as Tintin and had a wonderful soundtrack from John Williams.  The movie took $373 million at the box office world wide.

"We already have a screenplay, Peter's the director and I'm the producer. We made a deal to do three Tintin movies together. I would direct the first one, Peter would do the second one and then we'd have a director we can't announce yet lined up for the third one," said Spielberg.

The full interview is in this month's Timeout magazine. 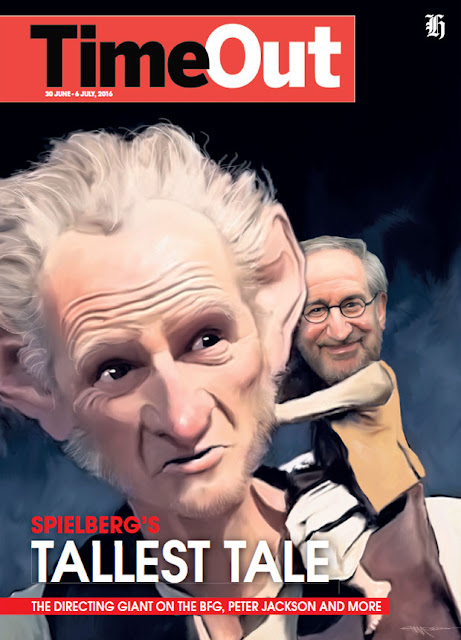