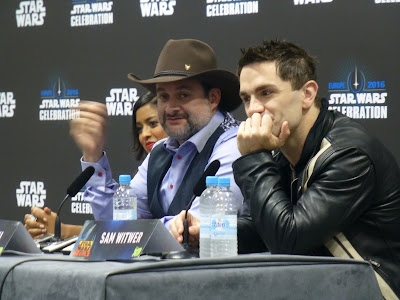 Star Wars Rebels Press Conference with Tiya Sircar, Dave Filoni and Sam Witwer. Filmed on the Sunday Morning (17th July 2016.)
The press conference was held to discuss Season three and the big reveal of Thrawn.  I was lucky enough to be in attendance and recorded the whole conference for you to enjoy.

There are some interesting points in the conference such as Dave Filoni saying that they don't bend to fan pressure and the inclusion of Thrawn in season three of Star Wars Rebels is part of the story he has planned.

I was lucky enough to watch the first two episodes of season three while at Star Wars Celebration Europe and I can tell you that you are in for a treat.  'Wow!' is the word that came from my mouth after watching the episodes.  My personal opinion is that Star Wars Rebels stole the show at Star Wars Celebration Europe with the reveal of Thrawn to appear in the new episodes and Wedge will make an appearance.  Tom Baker is also on board to voice a character.  So many reveals.  Star Wars Rebels is Star Wars at its best.  Here's a trailer for season three. 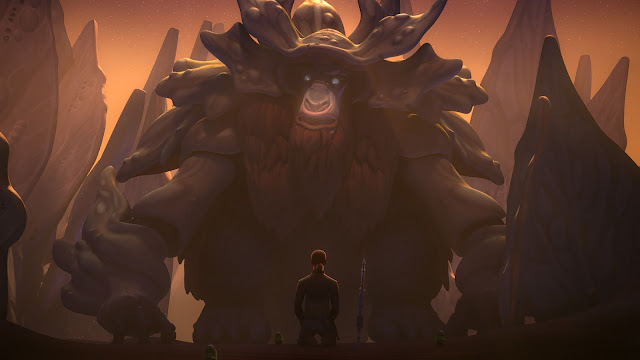 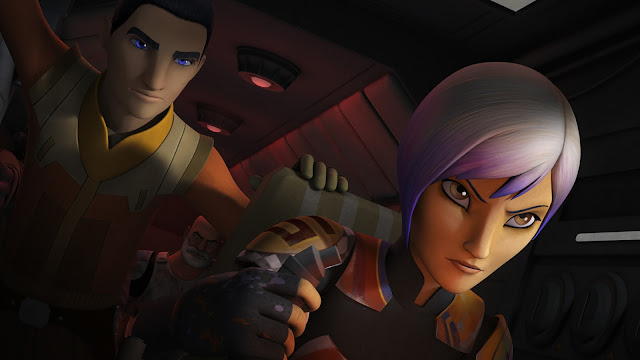 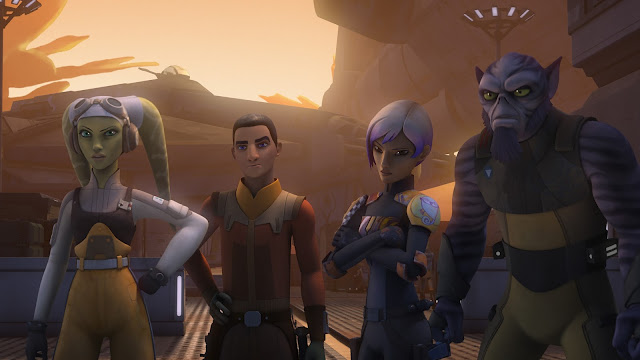 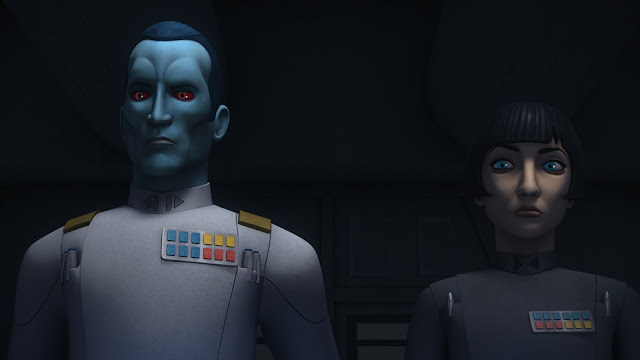 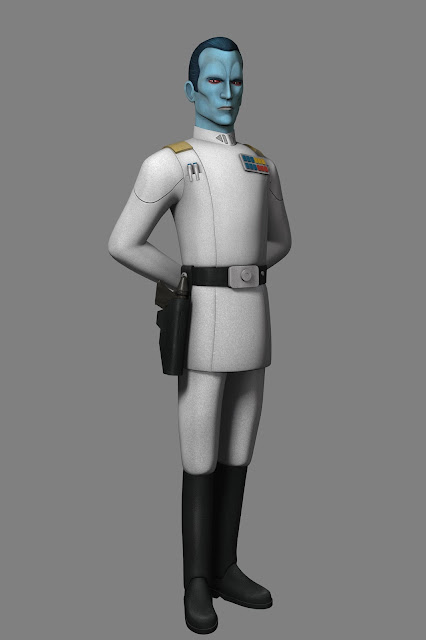 While walking back from the #Cantina party at the O2 on the Thursday before the event I bumped into these two people.  Really nice guys. 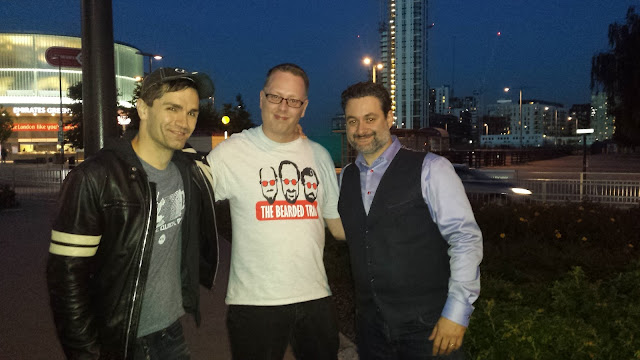