Behind The Scenes Photos From Steven Spielberg's The BFG 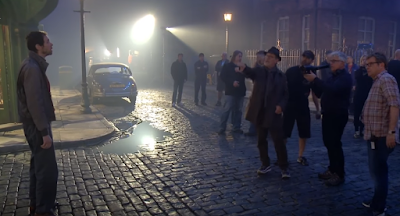 The Bearded Trio are pleased to bring you these behind the scenes stills from Steven Spielberg's The BFG.


THE BFG stars Academy Award winner Mark Rylance as the Big Friendly Giant and newcomer Ruby Barnhill as Sophie.
“The BFG” is the exciting tale of a young London girl and the mysterious Giant who introduces her to the wonders and perils of Giant Country.  Based on the beloved novel by Roald Dahl, “The BFG” (Big Friendly Giant) was published in 1982 and has been enchanting readers of all ages ever since.  Dahl’s books, which also include “Charlie and the Chocolate Factory,” “James and the Giant Peach,” “Matilda” and “Fantastic Mr. Fox,” are currently available in 58 languages and have sold over 200 million copies worldwide.
THE BFG arrives in UK cinemas on July 22nd. Advance booking for THE BFG is open now. Book tickets online athttps://eonetickets.com/gb/the-bfg 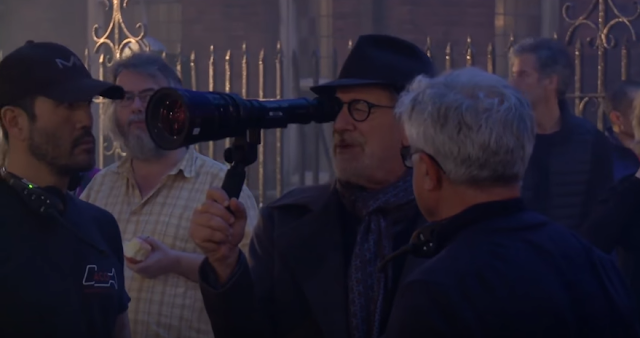 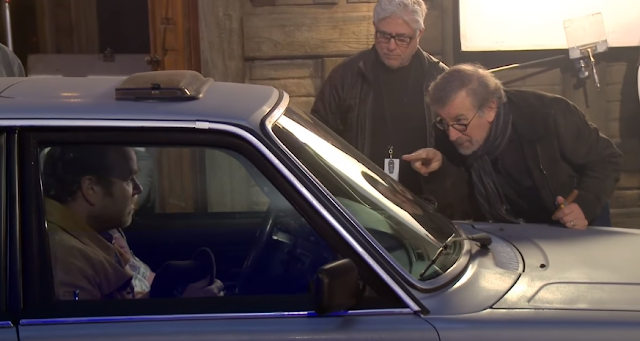 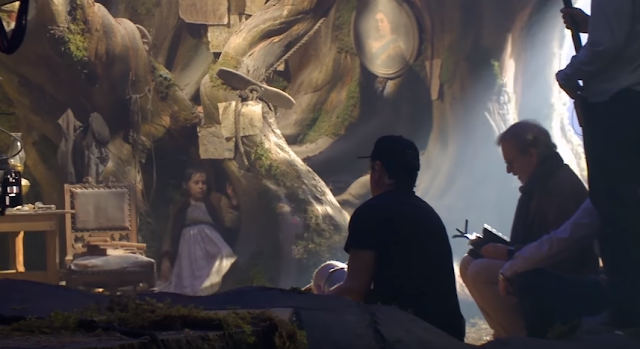 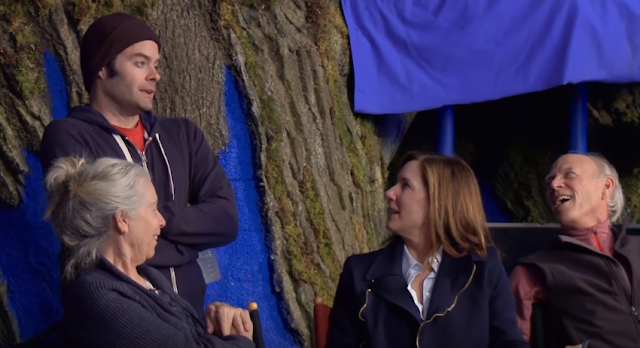 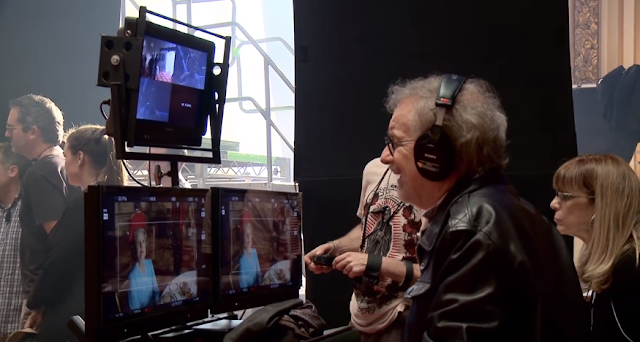 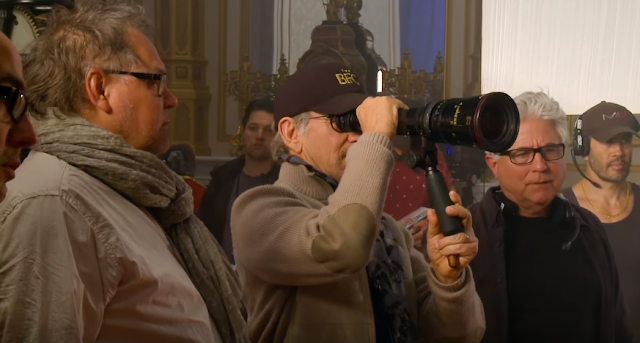 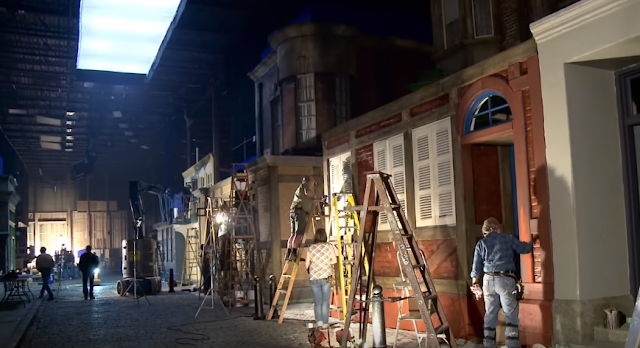 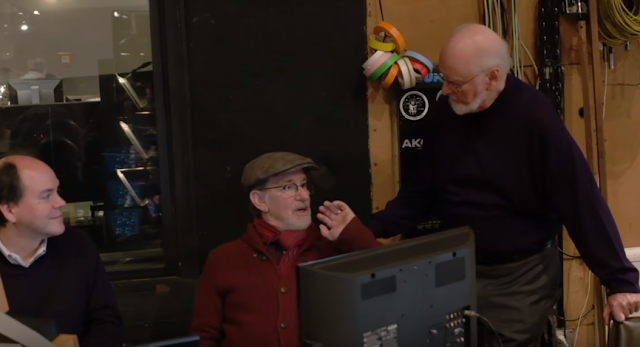 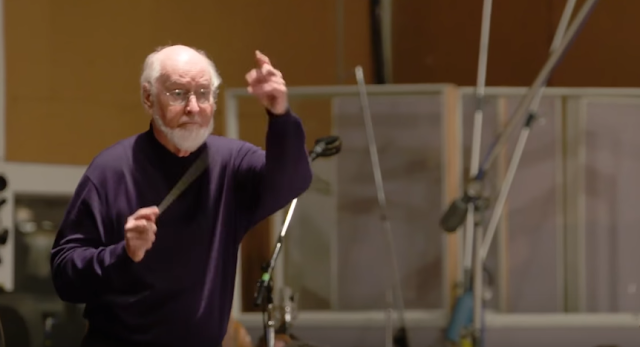 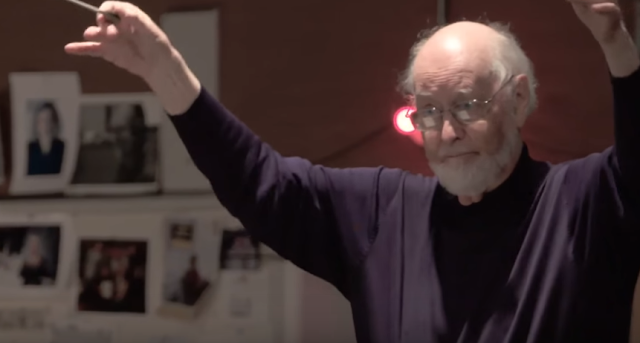 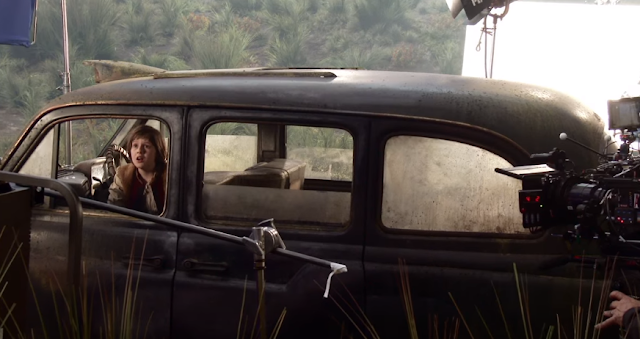 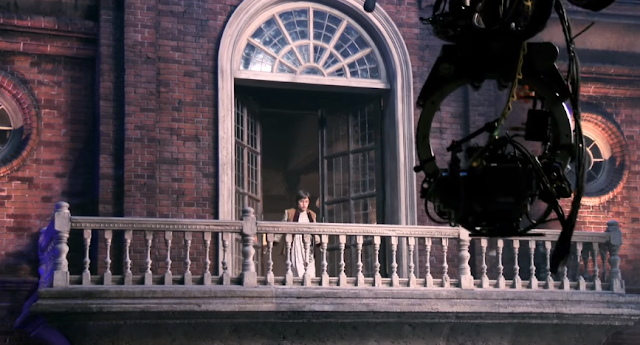