Is the news that John Williams is working on READY PLAYER ONE official? 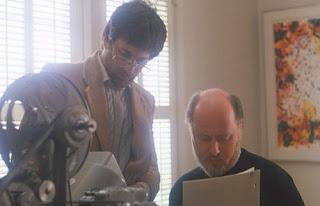 A recent interview with John Williams for Variety has the composer talking about his AFI award nomination, his wonderful career and even Star Wars Episode VIII.  There are plenty of quotes from Williams but no where does he actually confirm he is working on Steven Spielberg's Ready Player One.  Now it's very likely he is, but the Internet is reporting that he confirmed it in this interview.  Have I missed something here?  The one line in the interview says:

He plans to begin work on Spielberg’s next film, “Ready Player One,”

There is no source to back up this claim.  Is this confirmation or should we wait for a more official source before calling it official?  What do you think?