The Official production notes for The BFG.  Possible spoilers ahead. 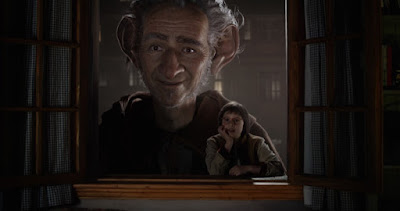 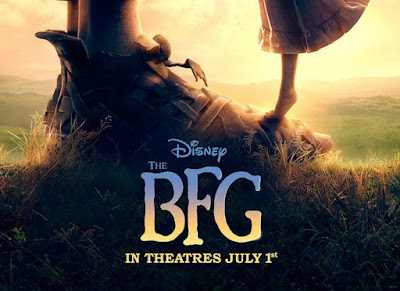 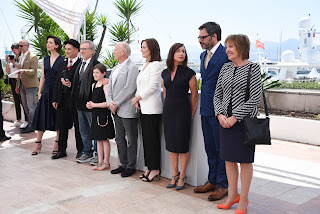 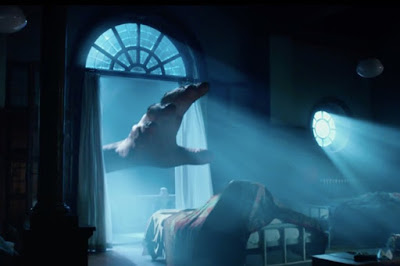 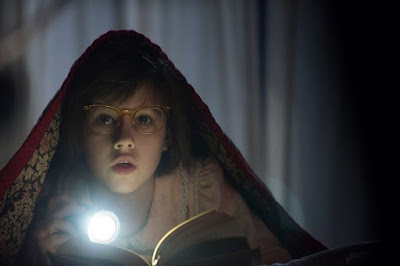