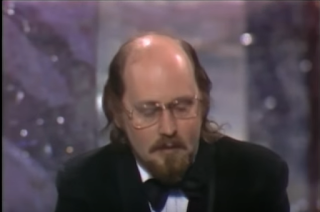 With The Oscars taking place today and once again John Williams in the running for Star Wars The Force Awakens lets hope we will be adding another video to the five below.