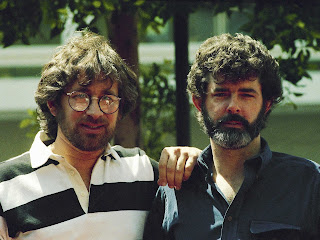 They are best friends but they've also shared a lot of their professional career together.  Here's 10 photos showing two of the most famous movie directors in the world, George Lucas and Steven Spielberg.

Steven Spielberg and George Lucas place their hand prints in cement in front of the Chinese Theater in Hollywood. 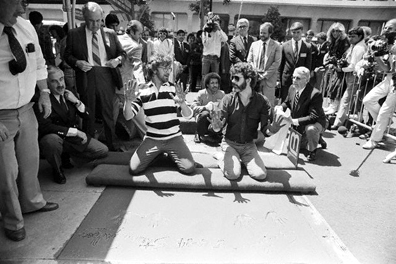 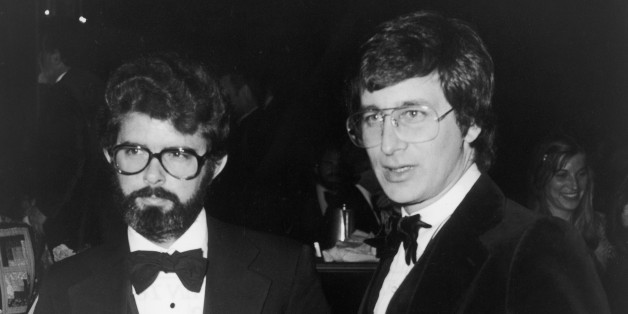 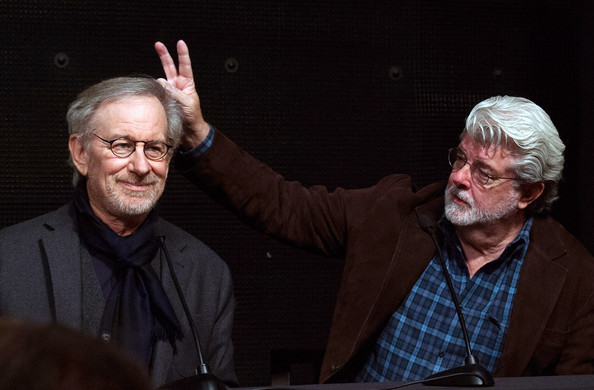 Still fooling around, this time on the set of Temple of Doom with water pistols. 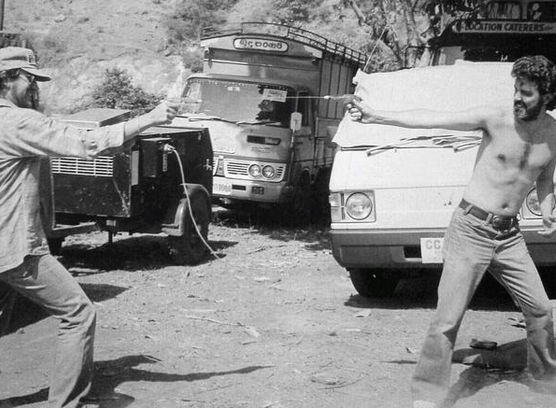 George Lucas and an E.T. cap wearing Steven Spielberg on the set of Indiana Jones and the Temple of Doom. 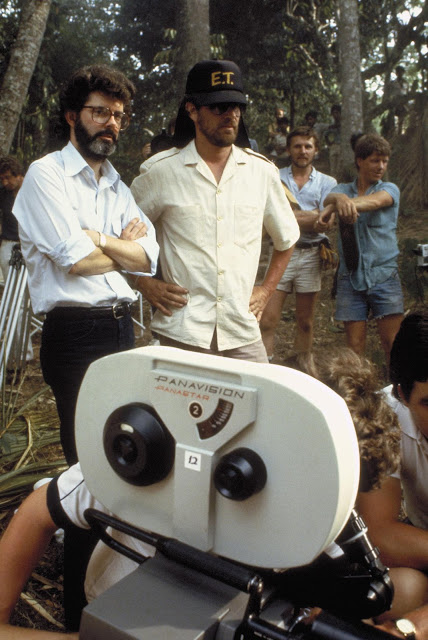 Sticking with Temple of Doom and we see the duo on the rope bridge from the movie. 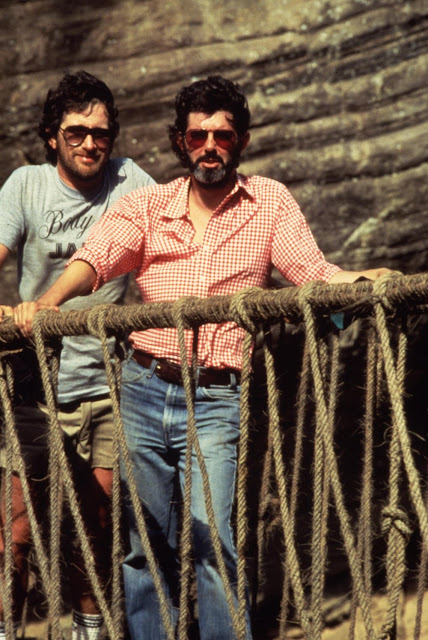 George Lucas and Steven Spielberg at Cannes to promote Indiana Jones and the Kingdom of the Crystal Skull. 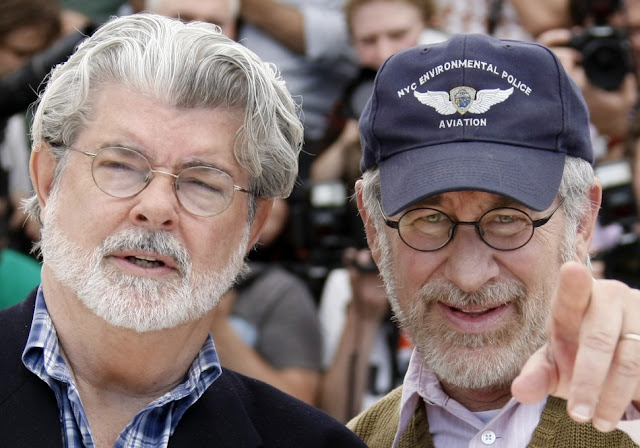 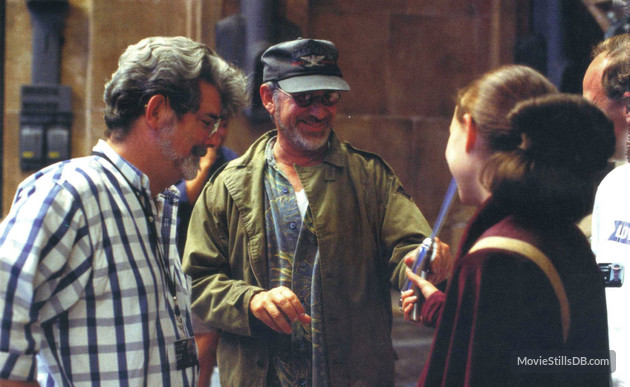 Steven Spielberg, George Lucas and Harrison Ford check out the footage on the set of Indiana Jones and the Last Crusade. 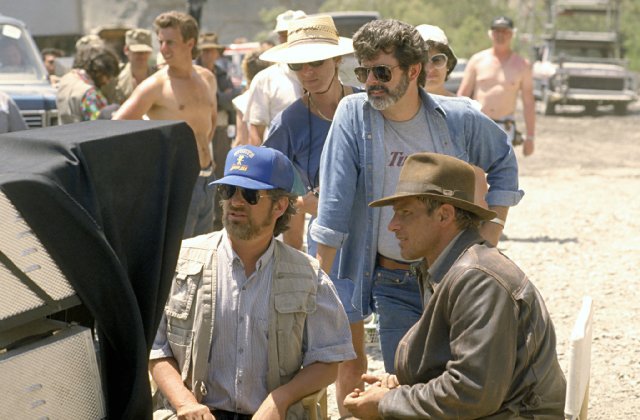 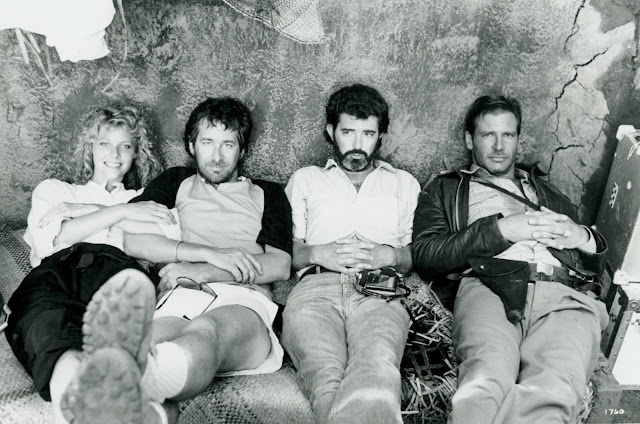