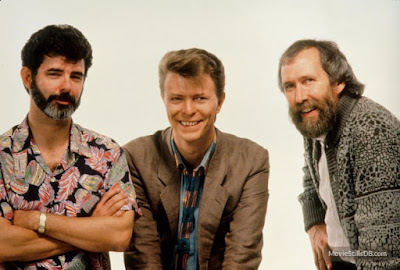 Sad news as we learn this morning that music legend and star of Labyrinth, David Bowie has died at the age of 69.  He has been battling cancer for the last 18 months.

His son director Duncan Jones confirmed the news and a statement was released on his official social media accounts.

"David Bowie died peacefully today surrounded by his family after a courageous 18-month battle
with cancer," it said.

"While many of you will share in this loss, we ask that you respect the family's privacy during their time of grief."
Bowie will of course be remembered for his impressive music career with songs like Let's Dance, Life on Mars and Space Oddity.  Movie fans of a certain age will of course remember David Bowie as Jareth the Goblin King in the Jim Henson directed Labyrinth (1986.)  The movie saw Bowie dance and sing including this one, Dance Magic.

A man with great talent, he will be missed. 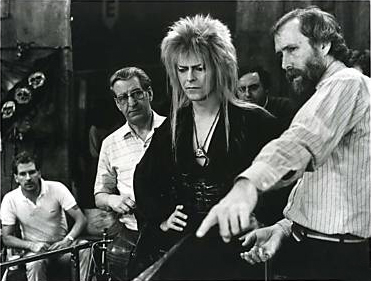 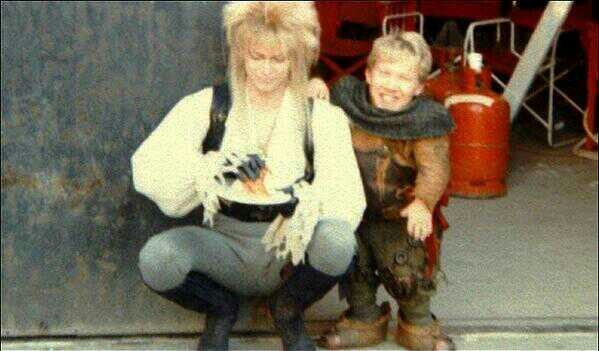 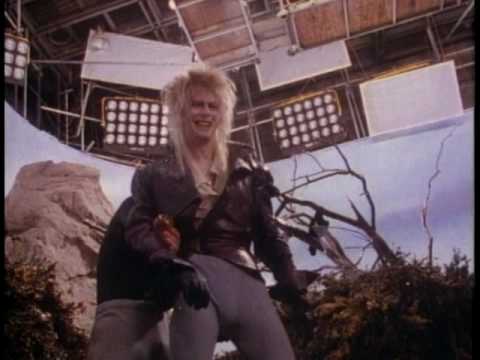