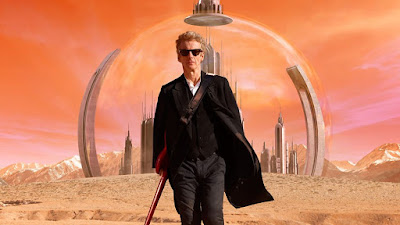 Spoilers for the Doctor Who series nine finale, "Hell Bent."

Well, that's a wrap on series nine of Doctor Who! Are you caught up? What did you think? "Hell Bent" saw the Doctor back on his home planet of Gallifrey and, after the events of "Heaven Sent," he wasn't in the best of moods. Banishing Rassilon was a start, but the Doctor really wanted to snatch Clara from the grip of death -- and he would go to any length to make that happen.

Maisie Williams returned as Ashildr/Me, and met the Doctor and Clara at the end of everything.

The Doctor got a sweet new sonic screwdriver! (Although, I hope the sonic sunglasses don't disappear altogether.)

And Jenna Coleman looked back on her time traveling with the Doctor. 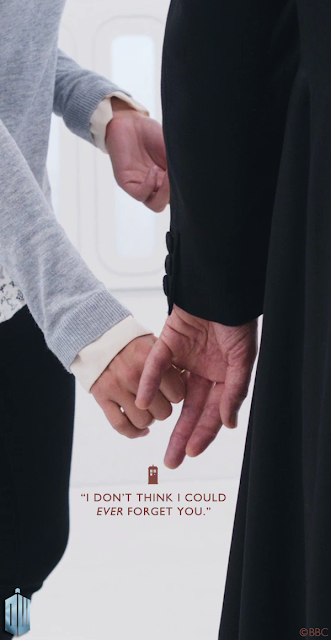 So, series nine is one for the history books -- but the Doctor returns this Christmas! Here's a look at "The Husbands of River Song." 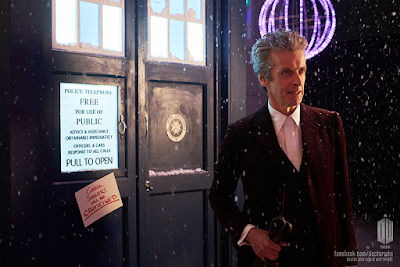 Find out more about Doctor Who by visiting http://www.bbc.co.uk.