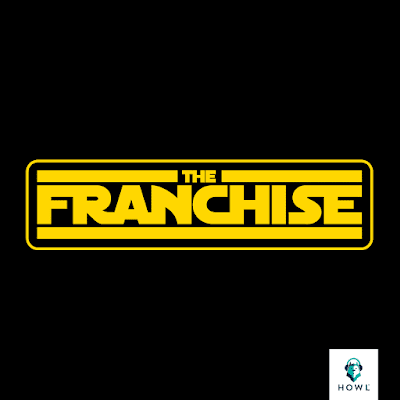 THE FRANCHISE is a podcast dedicated one of the great film series, with each episode an in-depth discussion of one entry in the series. In this seven-part season, The Franchise will tackle the saga that single-handedly changed the way films are made, merchandized and distributed… STAR WARS.

The Franchise is co-hosted by veteran podcasters Kyle Newman and Razzle Dangerously, joined by series regular and producer Jimmy ‘Mac’ McInerney and features visits from special guests like Topher Grace.

Listen to the first episode here.