Star Trek Beyond Trailer To Be Shown Before The Force Awakens 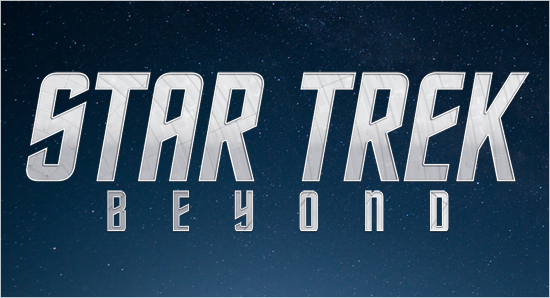 It looks like Star Trek will be riding on the success of Star Wars.  It's been reported that Paramount have secured a spot during the Force Awakens movie trailers to show a promo for Star Trek Beyond which hits cinemas July next year.  Star Wars: The Force Awakens hits cinemas December 18th although some countries will be showing the movie a day early.

Hollywood Reporter broke the news and they tell us:

It's no surprise that the latest installment in the Star Trek series would get favored treatment. Abrams, whose Bad Robot production company is based at Paramount, produced Star Trek Beyond after directing the first two films in the revitalized franchise, Star Trek (2009) and Star Trek Into Darkness (2013).

And that doesn't include potential promos from Disney, whether The Jungle Book (April 15), Captain America: Civil War (May 6) or Finding Dory (June 17).