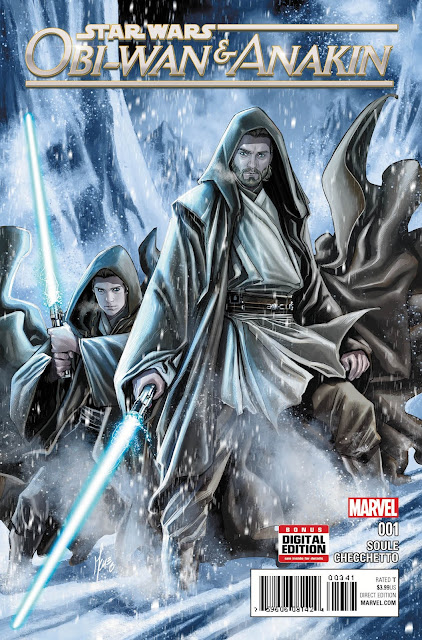 Your First Look at the Newest Star Wars™ Limited Series!

Before their military heroism in the Clone Wars, before their tragic battle on Mustafar, and many decades before their confrontation on the Death Star…they were Master Obi-Wan Kenobi and his Padawan learner, Anakin Skywalker. Today, Lucasfilm Ltd. and Marvel Entertainment are pleased to present your first look inside OBI-WAN AND ANAKIN #1 – the newest Star Wars™ limited series from blockbuster creators Charles Soule (Lando, She-Hulk, Daredevil) and artist Marco Checchetto (Star Wars: Shattered Empire, Avengers World, Punisher)! Set between the events of Star Wars Episode I: The Phantom Menace and Star WarsEpisode II: Attack of the Clones – it has been a few years since Obi-Wan pledged to train the young Anakin. Though they have grown closer through training, the road has been a difficult one. Now, called to a remote planet for assistance, Master and Padawan’s skills will be put to the test. And their relationship will be pushed to the breaking point. Before they became brothers-in-arms during the Clone Wars, be there as Soule and Checchetto weave a tale of the Jedi at the height of their power, and the foundations of their doomed friendship. It all starts this January in OBI-WAN AND ANAKIN #1! 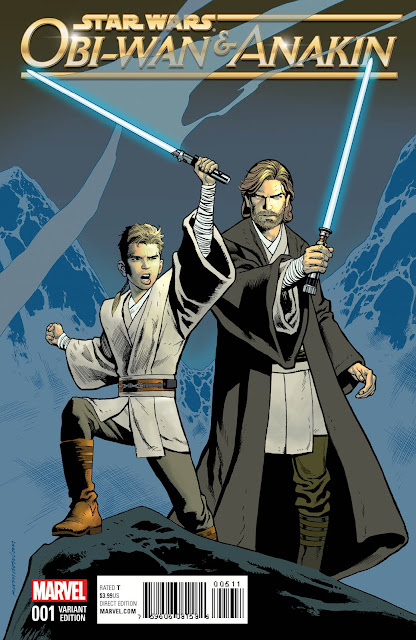 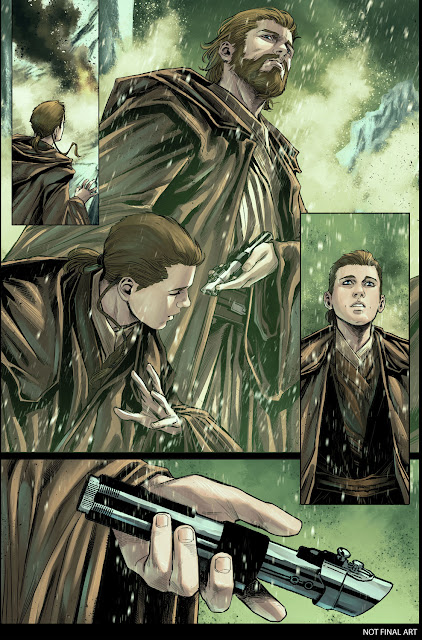 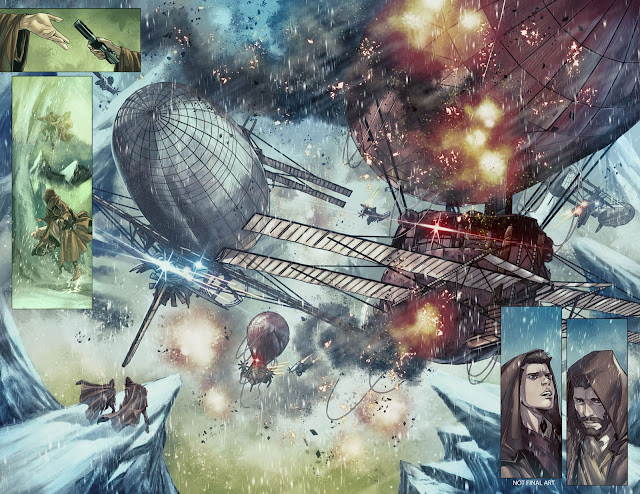 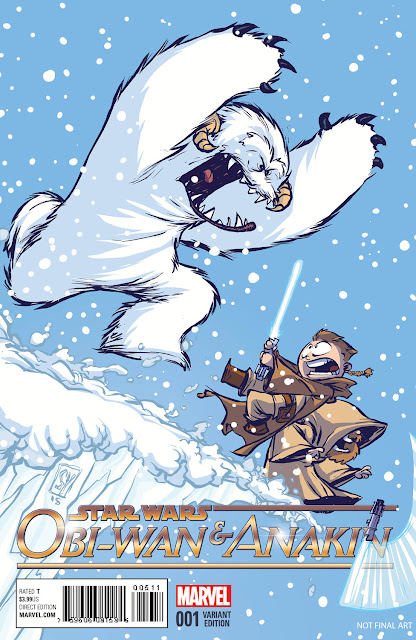 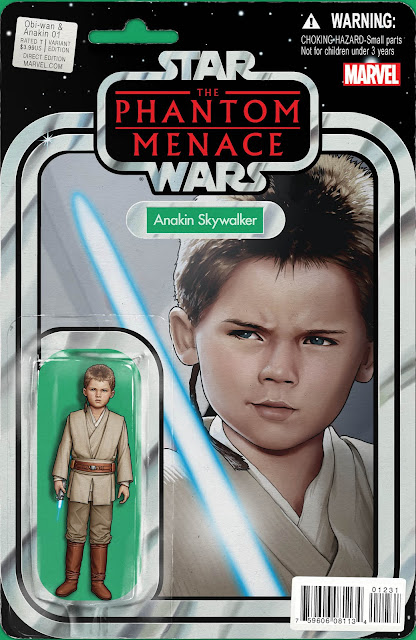 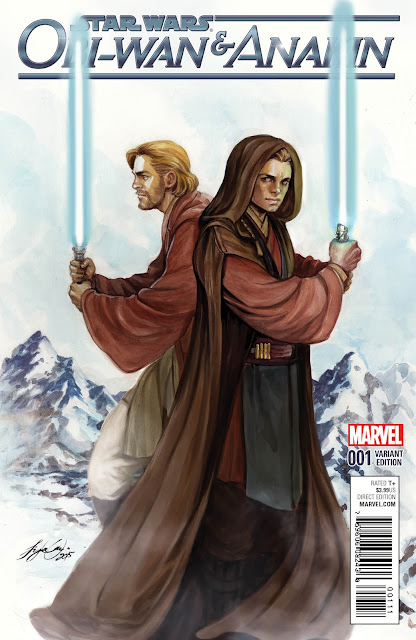