VIDEO: Doctor Who -- Behind-the-Scenes with "The Zygon Invasion/Inversion" 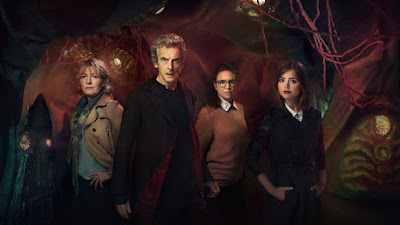 The latest Doctor Who two-parter concluded this past weekend, so it's a good time to catch up on both episodes, "The Zygon Invasion" and "The Zygon Inversion," with some behind-the-scenes action. As always, there may be spoilers if you're not caught up!

No installments of Doctor Who Extra were produced for either episode, but here's a selection of videos that touch on some of the highlights:

Will we see Osgood again?

On Osgood's relationship with the Doctor...

Could Osgood become a companion?

To be a companion, she'd have to get in the TARDIS first....

But, which is which?

Lest we forget about Clara...

Finally, here are a few previews of the next episode of Doctor Who, "Sleep No More." 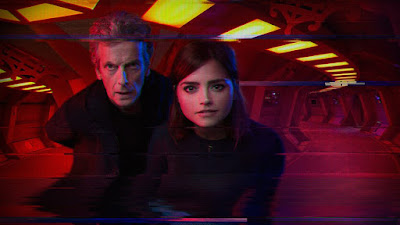 For more information on the show, please visit the official Doctor Who website.