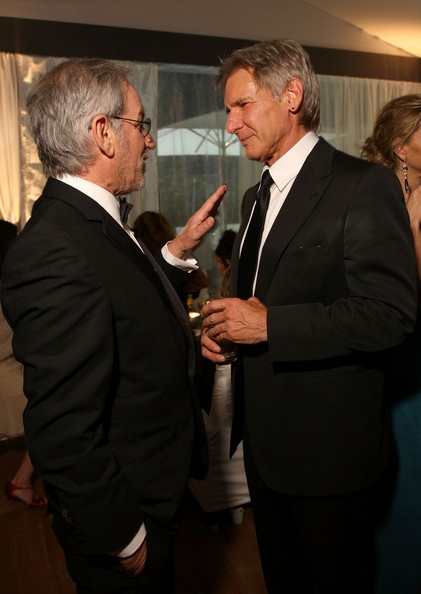 Steven Spielberg is eager to do another Indiana Jones film before Indy himself, Harrison Ford hits 80.  That's what the director said on Monday during an interview with French radio, RTL.  Steven Spielberg said:

Spielberg also surprisingly admitted that he is still learning and feels he's not as experienced as some people think.  He said:

"After 40 years I don't feel as experienced as people might assume," he told RTL. "I still feel I am learning and I am really excited by new projects."

He also mentioned Star Wars and said it was unlikely he will ever direct a Star Wars film.