J.J. Abrams - No More Trailers For The Force Awakens. 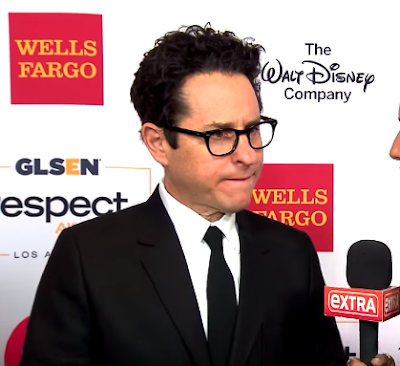 The Force Awakens director, J. J. Abrams recently confirmed that there will be NO MORE trailers released for The Force Awakens and TV spots are the most we can hope for now until it's release.  To be honest we don't need any more.  We're all excited for the movie and less is more now.

Watch the interview below along with one of the trailers for Star Wars:  The Force Awakens