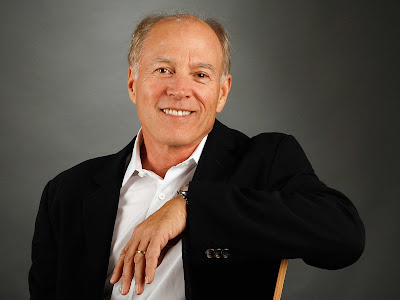 Frank Marshall has recently done an interview with Total Film (via Den of Geek) and the subject got on to Indiana Jones and the possibility of a fifth movie in the franchise.  Rumours of Chris Pratt taking the hat from Harrison Ford has lit up the Internet in previous months, so the producer decided to put the record straight:

There are a lot of rumors. We haven’t even sat down to talk about Indy yet… at some point we’ll sit down. But there’s a bunch of people who could probably take the baton. [But we are] not doing the Bond thing where we’re going to call somebody else Indiana Jones… we have to figure this out.
Now this doesn't mean that someone else couldn't take the lead role in an Indiana Jones film but what it does look like is the lead role would not be Indy himself.  As the quote mentions they are still figuring it out but from that I get that we may see an Indiana Jones film but with a new hero.