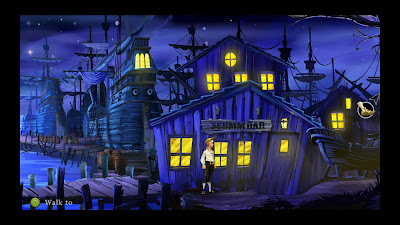 Disney Interactive Studios are having a clear out and retired a significant number of its mobile games on all platforms and one of those that stands out is Monkey Island.  It means the company will no longer be running any support for the game.  It may even disappear from the listings when doing a search on your app store.  However you can still download past purchases so your game will still be there.

"Although the decision was difficult to make, this will allow us to focus on building new and more engaging games," Disney writes in the announcement.

On a positive spin, could it mean that Disney are ready to sell Monkey Island to Ron Gilbert who said he would love to make more Monkey Island if Disney would let him.  We can only hope.