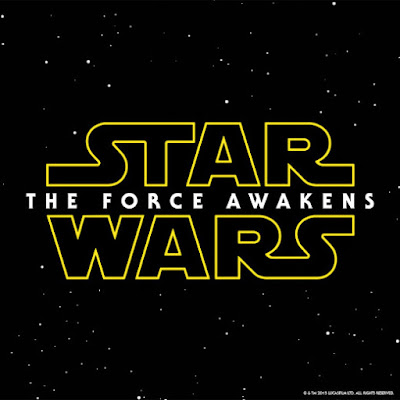 StarWars.com has announced the release date for the soundtrack for Star Wars: The Force Awakens, by legendary composer (and member of The Bearded Trio!) John Williams.

StarWars.com is thrilled to announce that Williams’ soundtrack for Star Wars: The Force Awakens will hit stores on December 18, the same day as the movie’s release, and is now available for pre-order. Williams’ stirring, romantic compositions are a key component of the Star Wars saga, and among the most well-known music in film history. With new characters, worlds, and surprises on the horizon, the legacy of powerful, moving Star Wars music continues.

I do not see a track listing on the pre-order page, so we should be safe from spoilers.