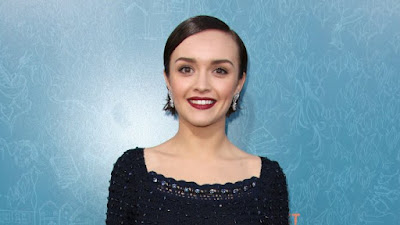 Olivia Cooke has landed a role in Steven Spielberg's "Ready Player One" a source has told Variety.  The movie is based on Ernie Cline's sci-fi novel.  The casting news is still unofficial but Hollywood Reporter has also reported on the news.

Olivia Cooke is best known for her role in "Me and Earl and the Dying Girl."  You can watch the trailer below:

This story is still unofficial.